Three is a magic number 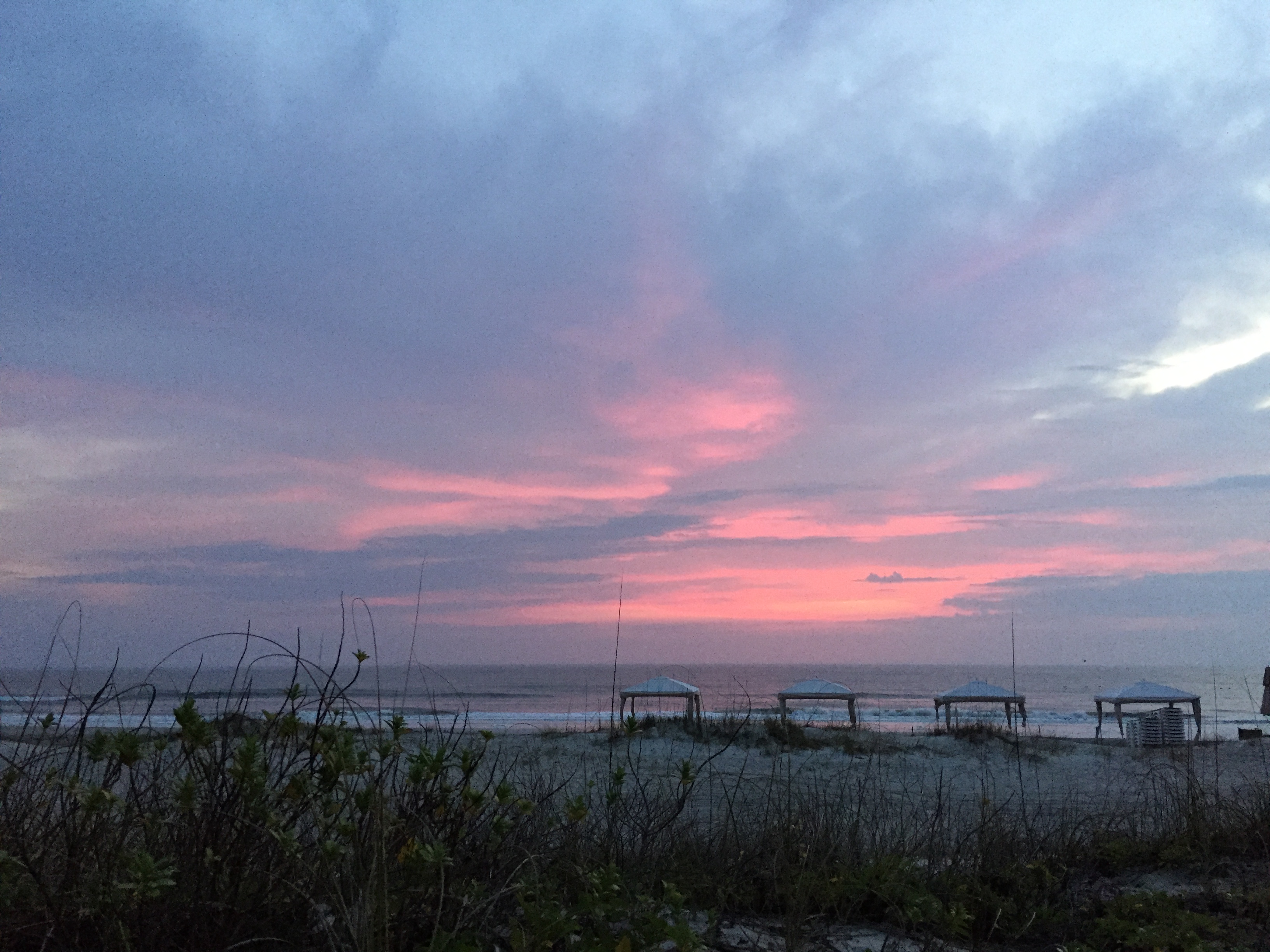 I grew up with Schoolhouse Rock and the song Three is a Magic Number. It debuted in 1973 and was written and sung by Bob Dorough.

Sing along with me:

“A man and a woman had a little baby.

Yes it is. They had three in the family. That’s a magic number.”

Today I observe the second anniversary of my legal separation.

That can be a magic number!

Being one does not equal being lonely although it can result in a single supplement when traveling!

I know how brave I was to leave a twenty-five year relationship.

I have come to accept that the mathematics of love do not always add up to a happily ever after.

I was hired by Random House of Canada on 03.03.03 as a Sales Manager for their Special Markets Department. I sold books to “non-traditional” accounts like Teatro Verde, Grocery Gateway, Winners, and many more.

On 06.06.06 I was promoted to Imprint Sales Director for our expanding business in third party distribution now called Penguin Random House Services. It provided me with an opportunity to be an entrepreneur within a large corporate company. Coming from years as a self-employed actor, I thrive in an off-the-grid kind of position.

In 14.14.14 I had the promotion to Sr Executive Sales Director and on 15.15.15 I was given an expanded responsibility and more resources. Today on 03.03.17 I am celebrating fourteen years with Penguin Random House Canada.

My role. The company. The marketplace have all shifted. BUT I love change – so what next?! 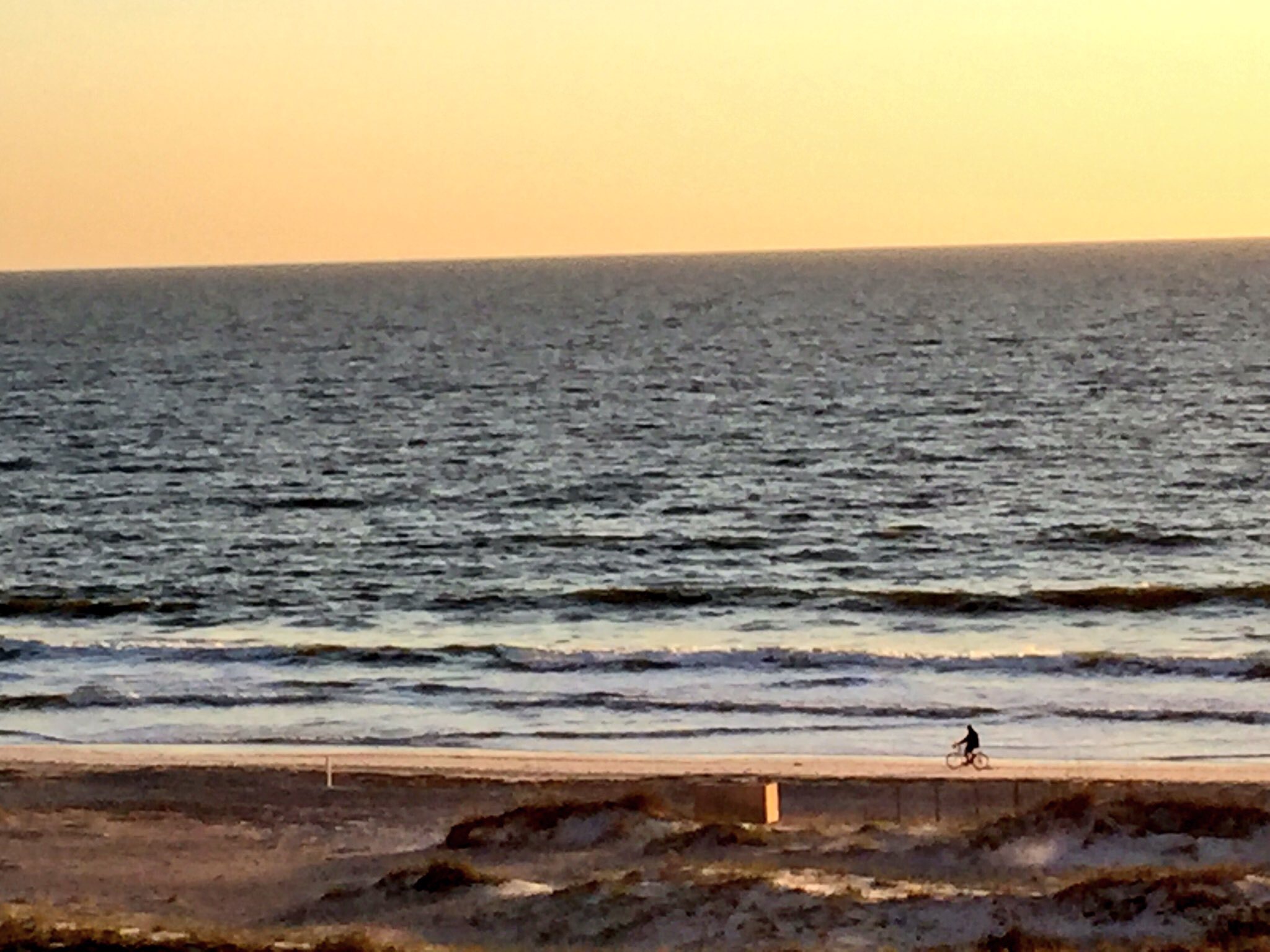 I attended the Penguin Random House US Sales Conference on Amelia Island this week. People always think that you’re on vacation when you attend a conference in Florida. That would be an alternative fact. The truth is that my schedule is 8:30 to 5:30 meetings. At 6:30 there’s a dinner for everyone which is a continued smooze fest. It’s mentally exhausting as you pay attention to hundreds of new titles and keep sharp so you can participate in conversations. Additionally, sitting all day in a dark cold boardroom is not a healthy activity.

When do I recharge my battery? 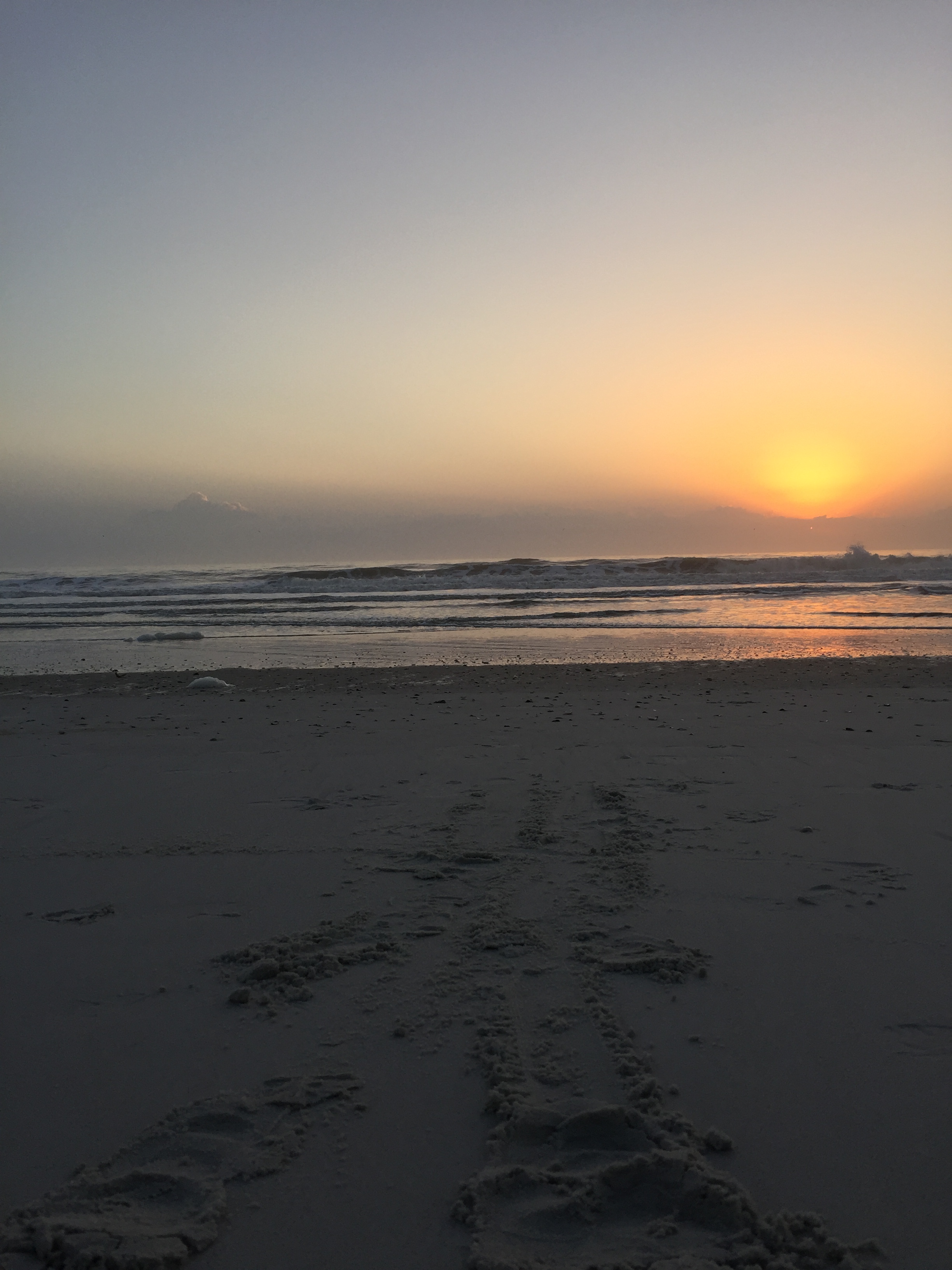 Every morning I’m up at 6 to get out on the hard packed beach to run before the sun rises! It is the best time of the day and so I run. I walk. I breath into my salutation to the sun. 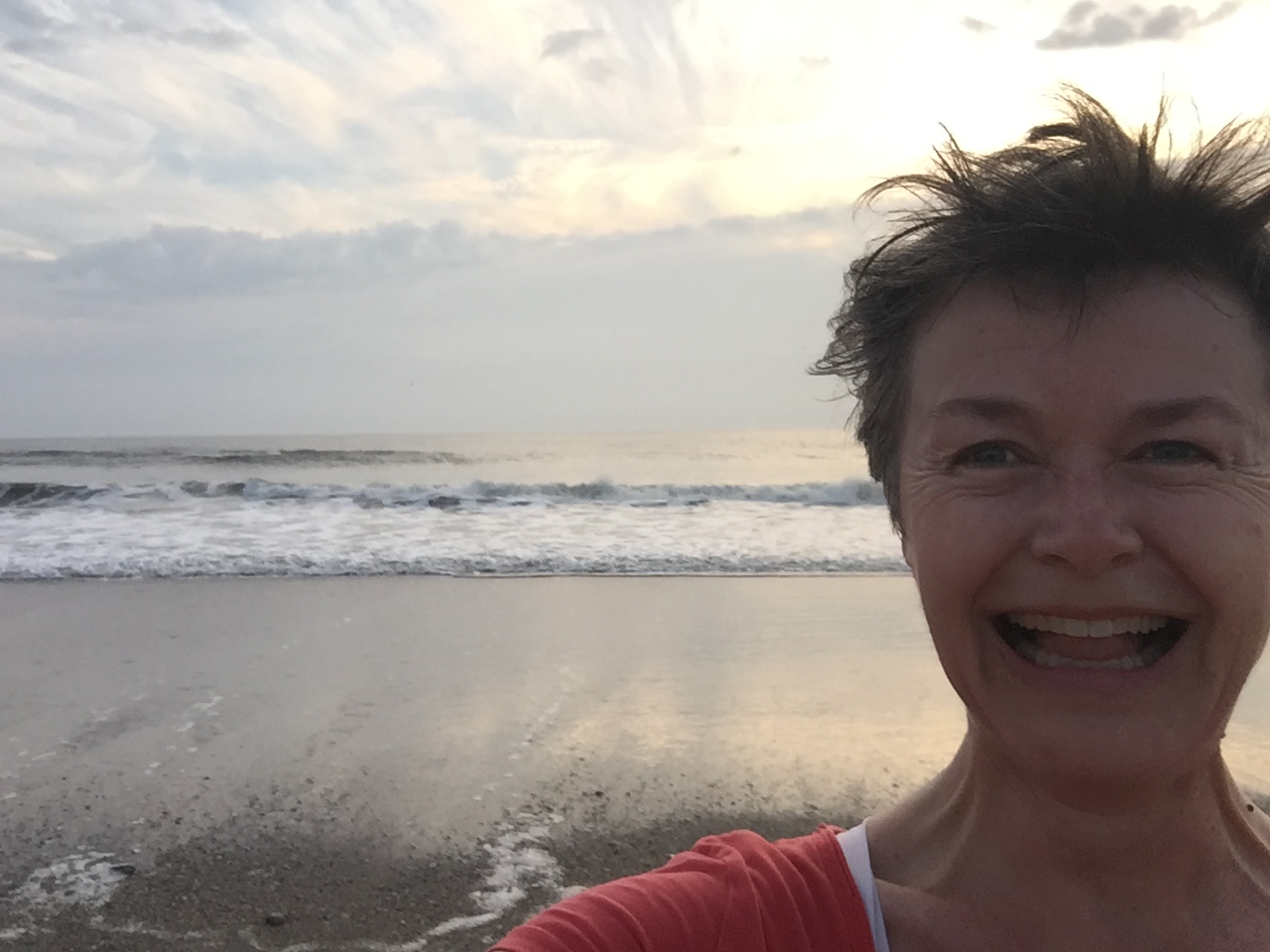 The sand and sunrise are my survival techniques for long days of sitting. 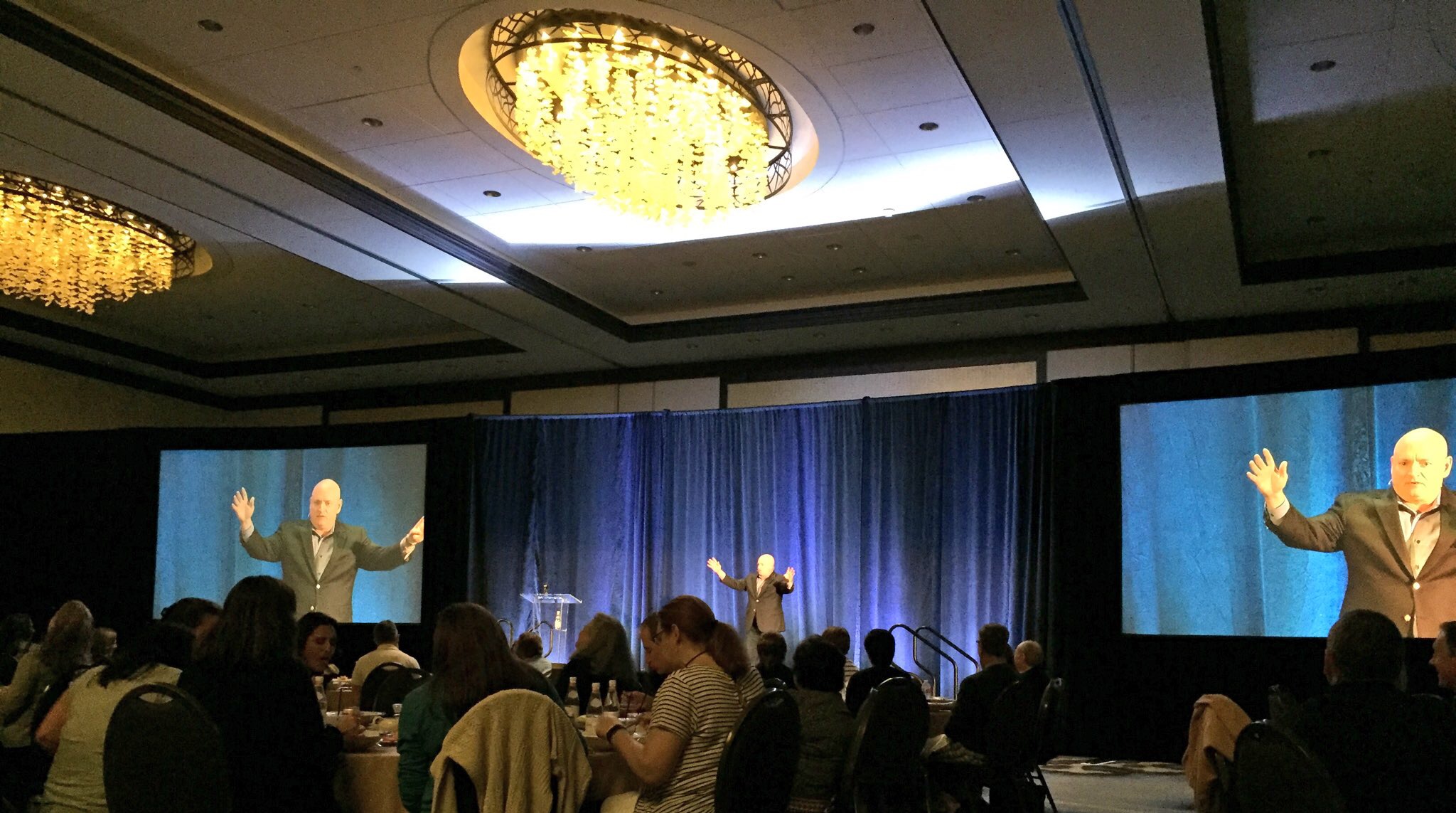 Seeing the sky change colours every morning was fitting when thinking of the sky and beyond. During a lunch this week we had a special guest. Astronaut Scott Kelly. We are publishing his book this fall 2017 called Endurance: A Year In Space, A Lifetime of Discovery. He’s a charismatic speaker and his presentation was out of this world!

Interplanet Janet is also from Schoolhouse Rock and obviously my favourite song! It could be called science rock!

At day’s end I am taking time to reflect on 03.

The past is yesterday. Today we’re here. Tomorrow is a choice.

Will you embrace a sunrise or a sunset? 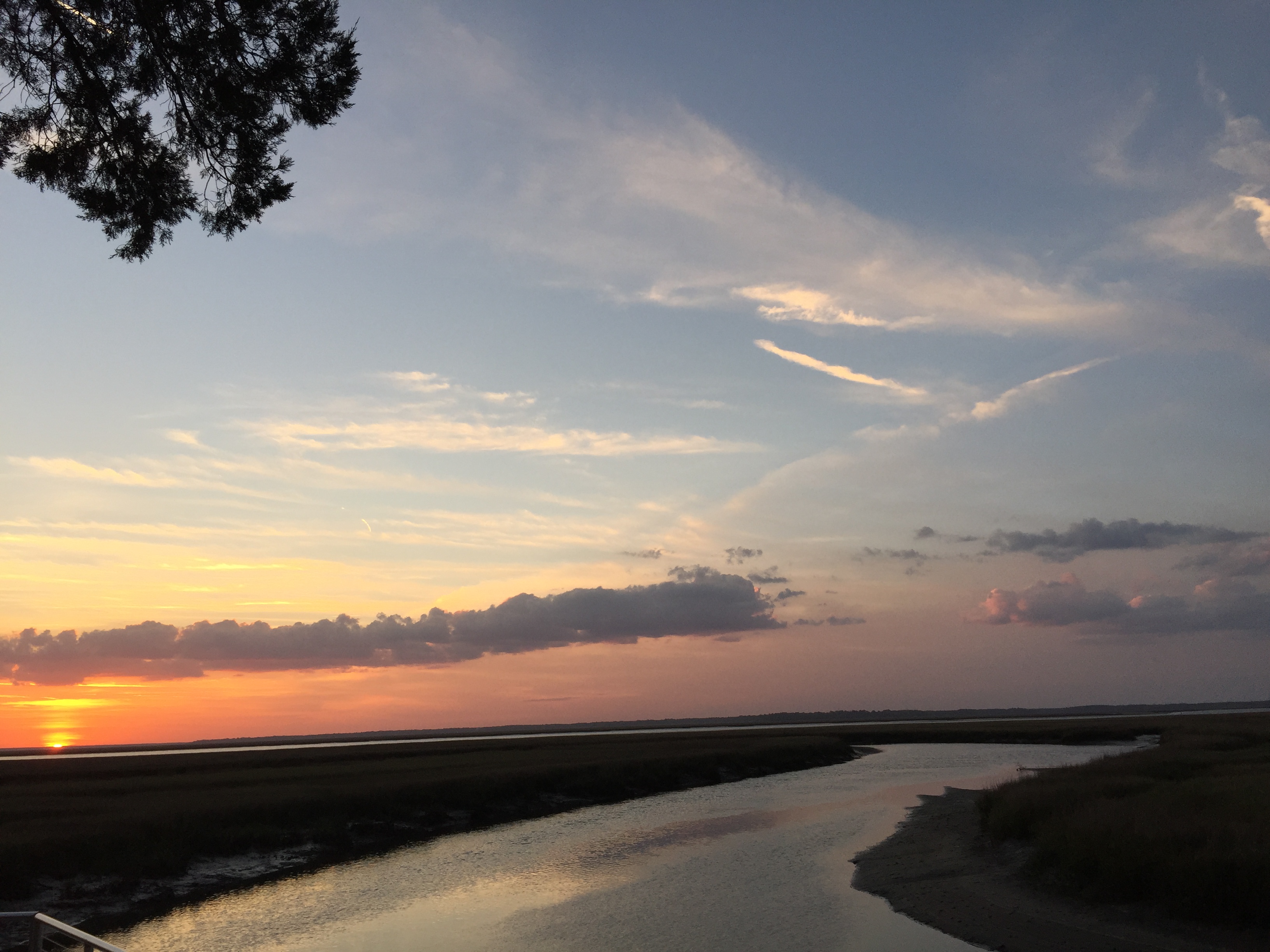