Always look on the bright side of life

I see a glass half full 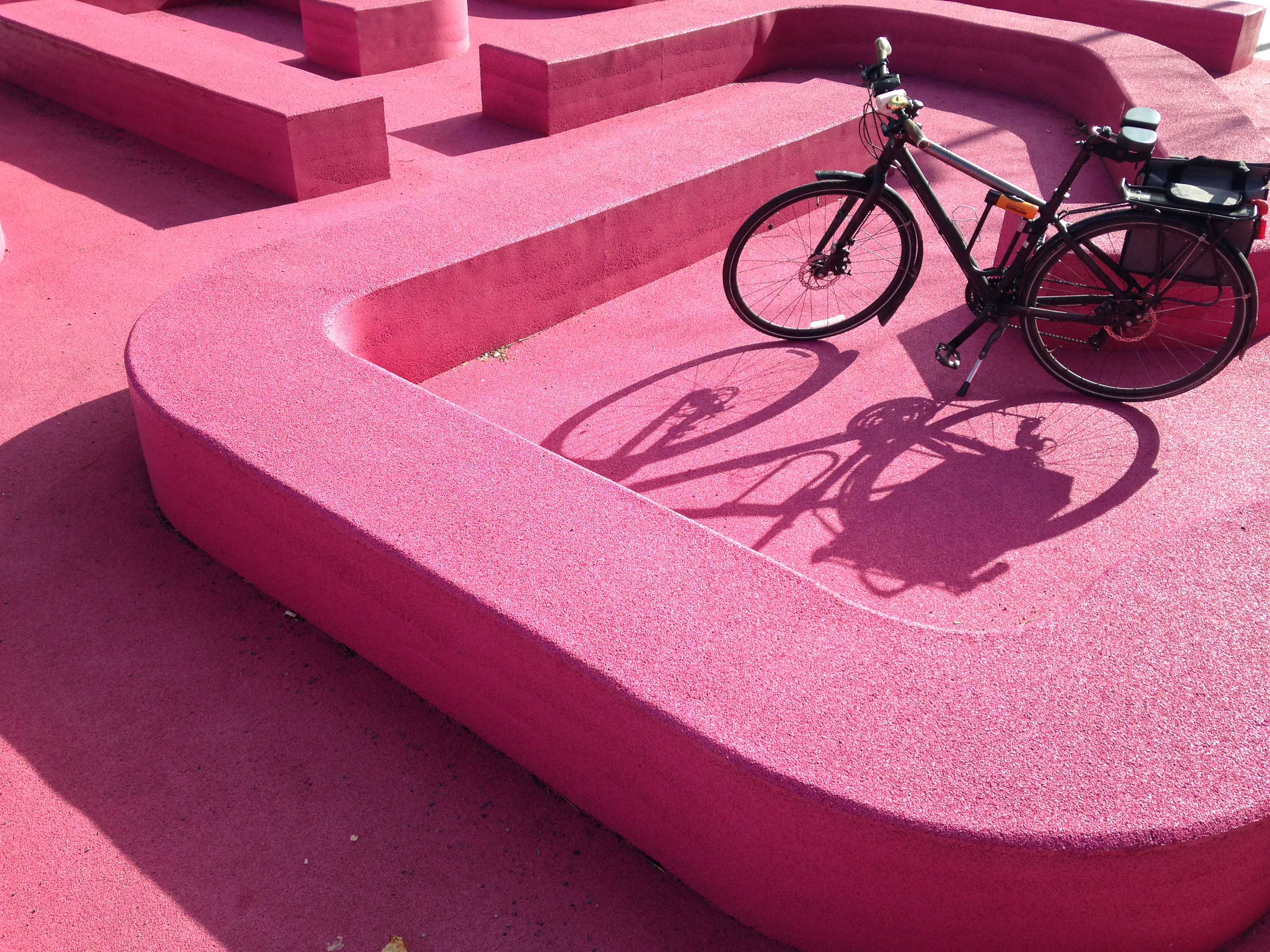 I am a realist optimist.

I am always looking on the bright side of life … thank you Monty Python!

My recent lifestyle shift to choosing cycling adds to the joy in my life. 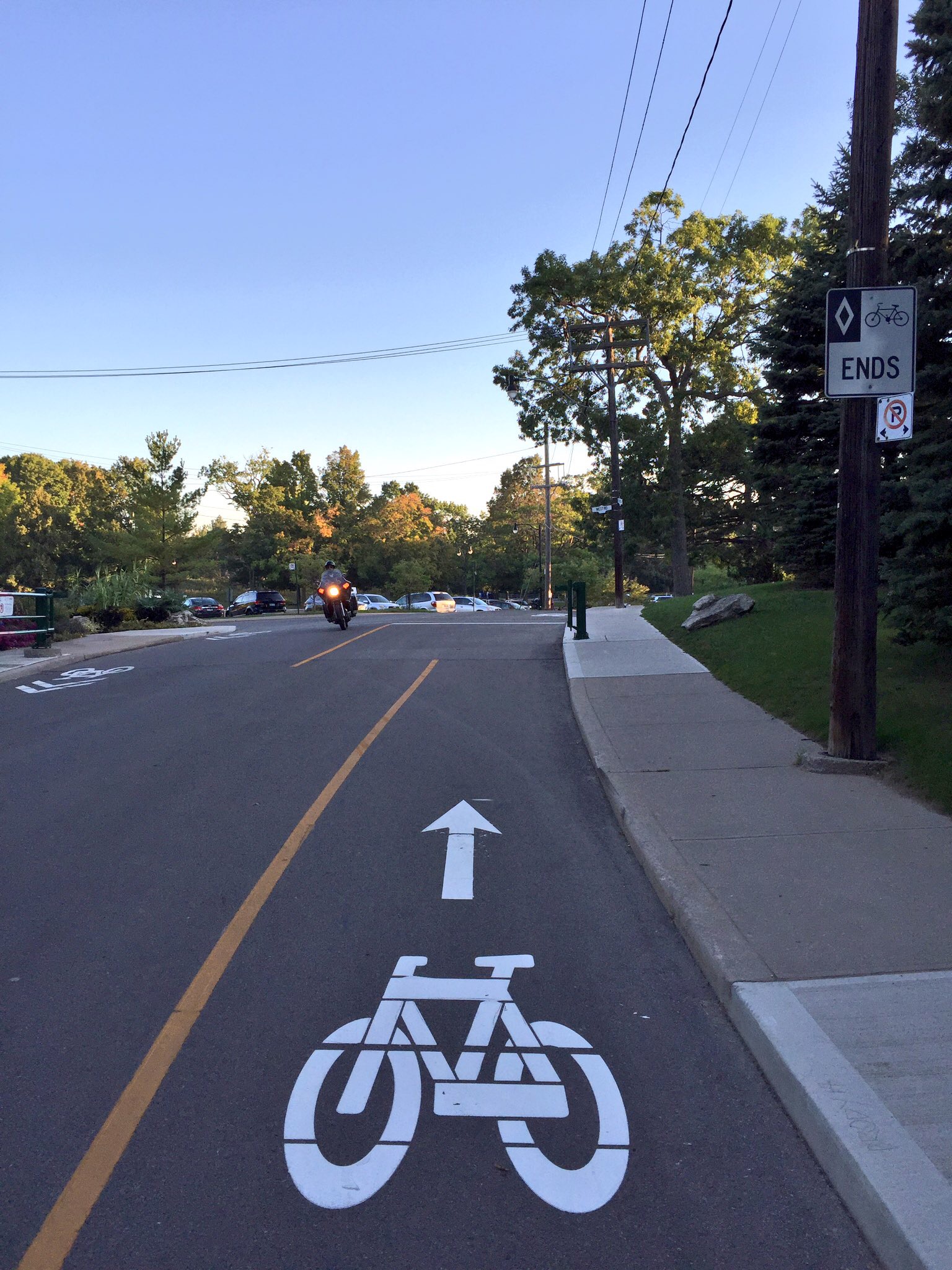 In the spring of 2013 I returned from a volunteer trip to India and I was determined to ride my old bicycle to the office. Why? Because I had lost inches, not weight, during my month away.

Why? Because I was moving all day long. It was also hot & I was eating a vegetarian diet. But when I returned I wanted to keep my size and movement in my life. Active transportation gave me that.

It seems the planets were aligned as I won a bicycle during a 2013 Cycle Toronto Bike Month Contest. I was cycling & taking photos with the hashtag #lovemycommute because I was so happy riding my bicycle! So I went to Sweet Pete’s Bike Shop who had donated the bicycle to pick up Black Beauty. A beautiful GIANT ‘Seek’ commuter bicycle. Pete told me it was the same kind that Woody Harrelson rents any time he comes to Toronto. And I won it!! I never win things. What a signal to keep cycling in my life!! 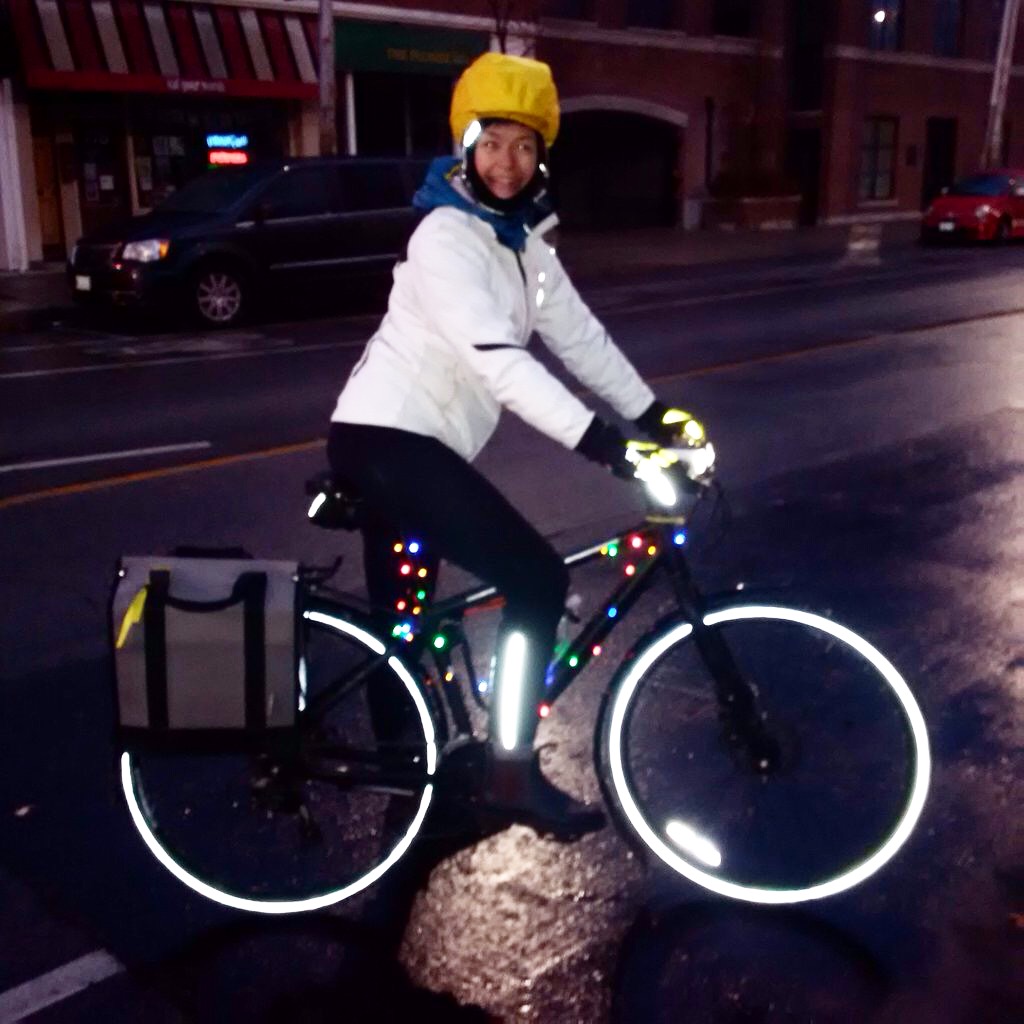 Today I picked up my beloved bicycle from Hoopdriver Bicycles because it needed some TLC. My commute to work has a lot of hills therefore I am hard on my brakes so it was time for repairs, tune-up and a raised handlebar. Since 2013 ‘Black Beauty’ has transformed into Mad Max with a number of modifications executed by Sweet Pete’s and Hoopdriver. I keep making changes as my needs change. 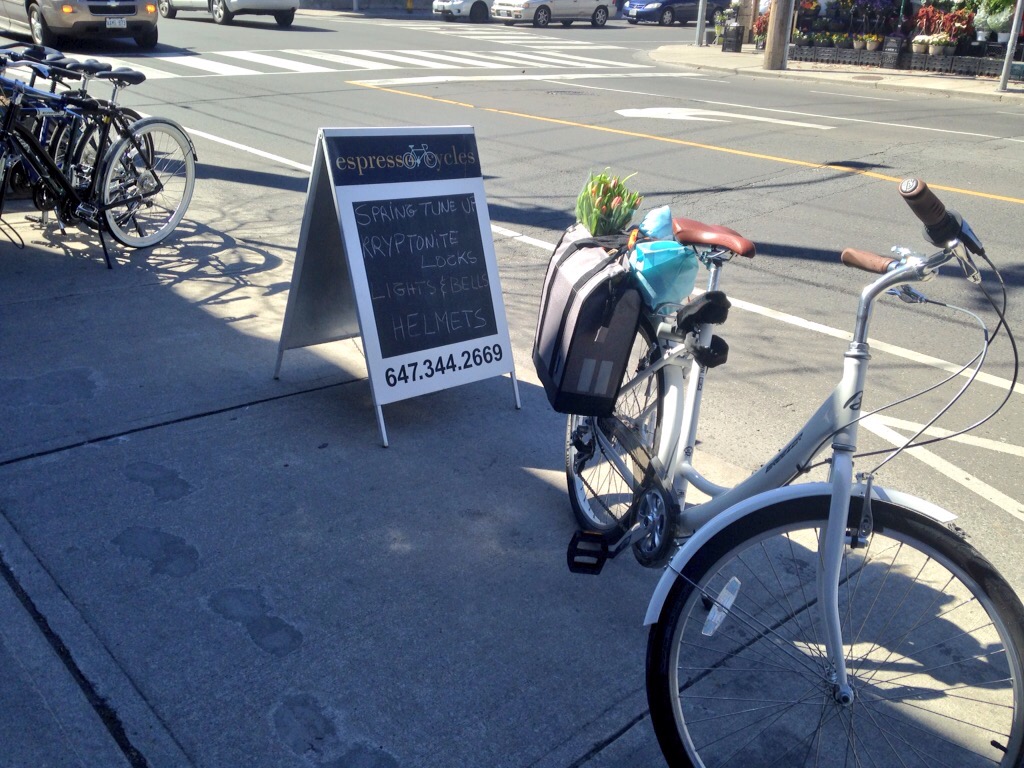 In 2015 I purchased Betsy Breezer from Espresso Cycle another local bicycle shop. It was funny because I took my niece to the shop & showed her the Breezer. She was unsure. I took it for a spin & immediately purchased it!

Bicycles are very personal - many of us talk about our bicycles as if they’re a friend - and thus one forms personal relationships with the owners of these bicycle shops – at least I do! Victor is not only a great guy but also makes The Best Cappuccino!

The thing I love about Betsy is that she’s lovely. I really enjoy riding her around the city shopping on the weekend and buying some tulips to put on the back rack. It’s a step through bicycle with 8 speeds so it’s a relaxed upright ride and I like to dress up when I use this bicycle.

I would be remiss if I didn’t include a book recommendation in this musing about my bicycles. 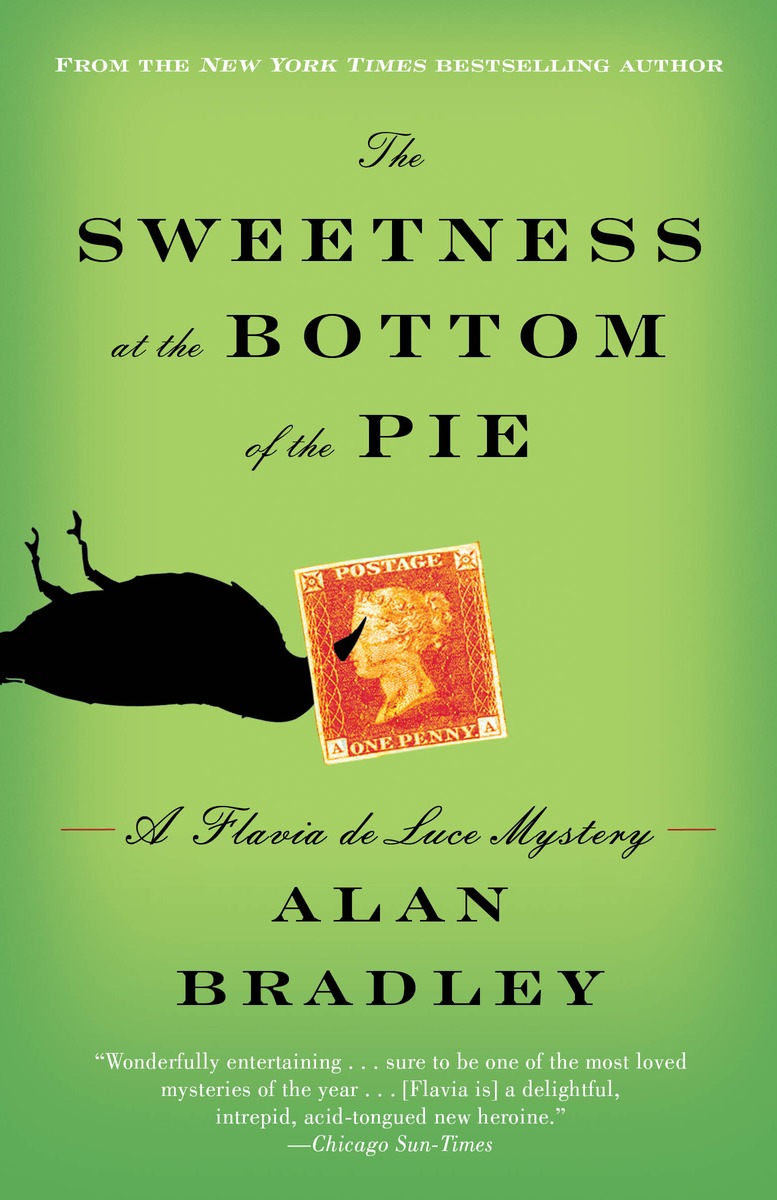 Sweetness at the bottom of the pie

The delightful Alan Bradley has written one of my favourite characters - Flavia de Luce.

“If ever there was a sleuth who’s bold, brilliant, and, yes, adorable, it’s Flavia de Luce.” - USA Today

Why do I include Flavia? Because she loves her second hand bicycle & also gave her a splendid moniker:

“Until I rescued her from rusty oblivion, my trusty old three-speed BSA Keep Fit had languished for years in a toolshed among broken flowerpots and wooden wheelbarrows. Like so many other things at Buckshaw, she had once belonged to Harriet, who had named her l’Hirondelle: “the swallow.” I had rechristened her Gladys.

Glady’s tires had been flat, her gears bone dry and crying out for oil, but with her own onboard tire pump and black leather tool bag behind her seat, she was entirely self-sufficient. With Dogger’s help, I soon had her in tiptop running order.”

I would also suggest the audio book as Jayne Entwistle who plays Flavia is fantastic!! 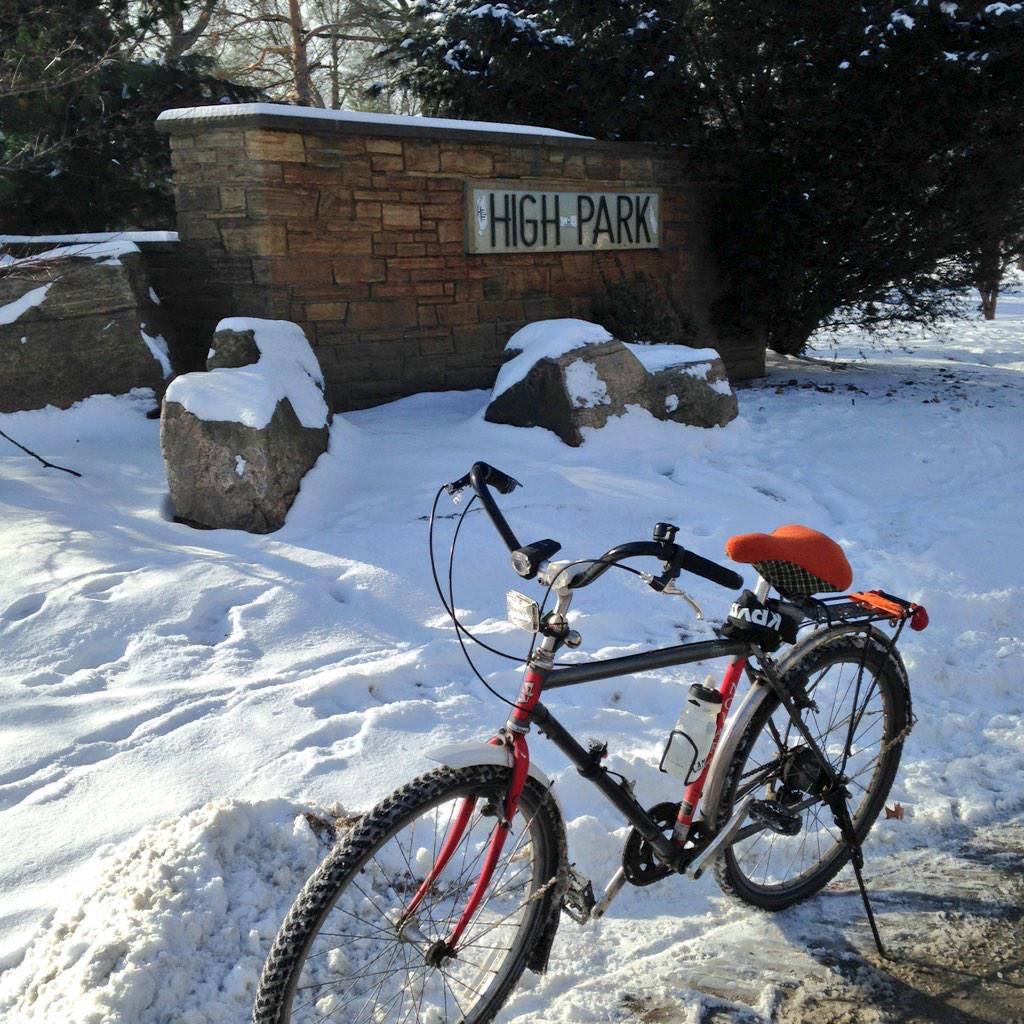 I have a third bicycle (one is never enough) which is a unique winter ‘beater bike’ that was owned by my Ward 13 Bikes co-captain. He made many adaptations to it. I rely on it when the snow is packed and/or icy roads as it has steel studded tires.

Do I need any more bicycles?

Do I want another bicycle?

Where and when would I ride a fourth bicycle!?!?

I desire a Brompton.

Because “it will change the way I experience the city.” 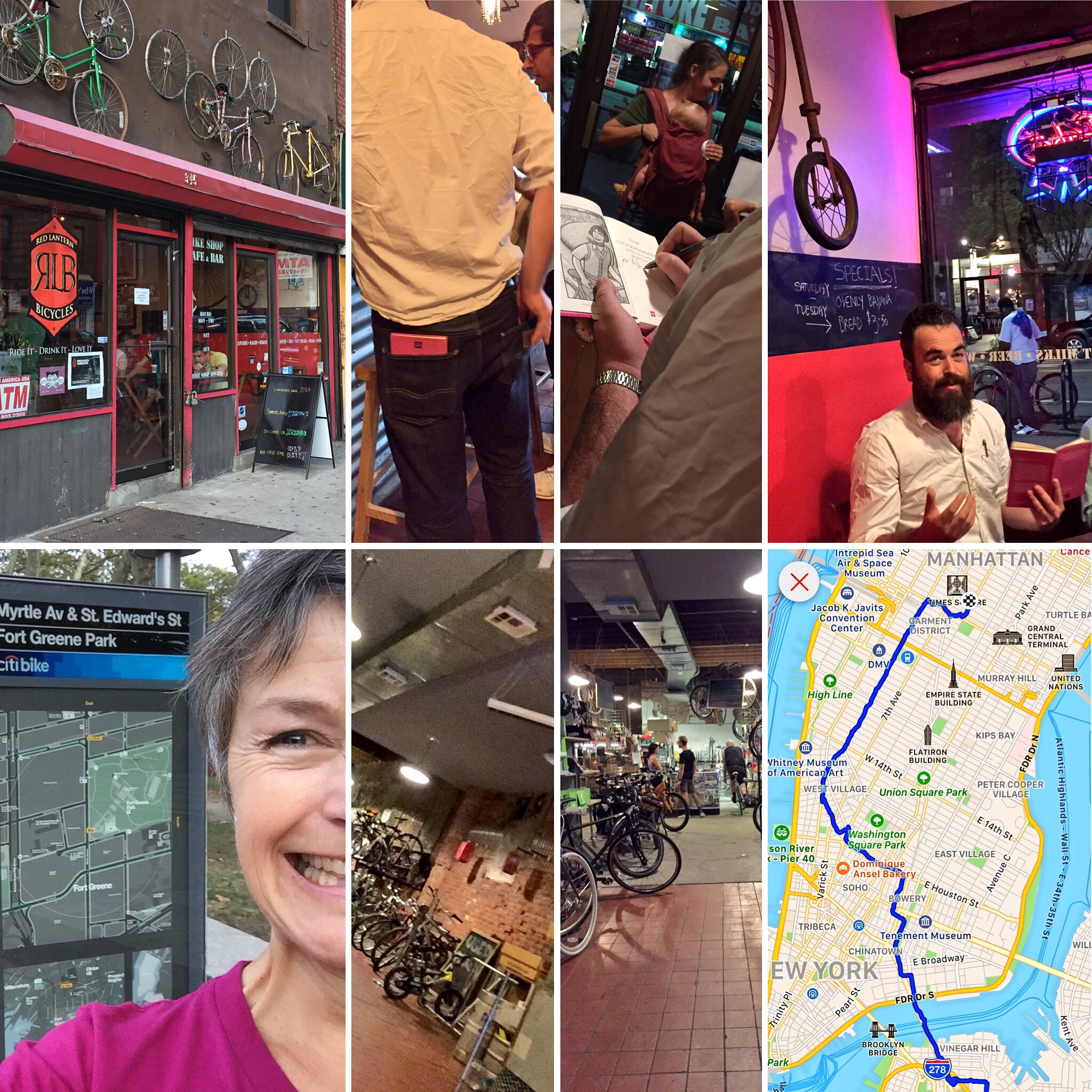 I use bicycle share programs or rent from a local shop in cities I visit from New York, Boston and even in the Galapagos!

But I’d love to have a foldable bicycle because the website says: “Let a Brompton take you anywhere - its flexibility allows you to get more out of the city, day and night. Free yourself from the confines of other forms of transport and take in the city around you. Need a change of scene? Just pop a Brompton on a plane, train or in the car to explore further afield.”

Riding a bicycle is freedom to me.

I always look on the bright side of life and it’s easier when using pedal power.