“He who has a Why to live for can bear almost any How.”

Psychiatrist Viktor Frankl’s memoir Man’s Search for Meaning has riveted generations of readers with his descriptions of life in Nazi death camps and lessons for spiritual survival. Between 1942 and 1945 Frankl labored in four different camps, including Auschwitz, while his parents, brother, and wife perished. Like Freud, a citizen of Vienna and a practicing psychotherapist, Dr. Viktor Frankl also became a university professor and prolific author. Frankl’s concentration camp experiences profoundly influenced his life’s work after the war, leading to his development of logotherapy, a new clinical approach to helping patients rediscover meaning in their lives.

He wrote his 1946 memoir in nine successive days and “with the firm determination that the book should be published anonymously.” Originally intended for limited private circulation, the slim memoir has since been translated into 24 languages. At the time of Frankl’s death in 1997, Man’s Search for Meaning had sold more than 10 million copies worldwide.

Based on his own experience and the experiences of others he treated later in his practice, Frankl argues that we cannot avoid suffering but we can choose how to cope with it, find meaning in it, and move forward with renewed purpose.

Frankl’s theory, known as logotherapy, from the Greek word logos (“meaning”), holds that our primary drive in life is not pleasure, as Freud maintained, but the discovery and pursuit of what we personally find meaningful.

According to Frankl, “We can discover this meaning in life in three different ways: (1) by creating a work or doing a deed; (2) by experiencing something or encountering someone; and (3) by the attitude we take toward unavoidable suffering” and that “everything can be taken from a man but one thing: the last of the human freedoms—to choose one’s attitude in any given set of circumstances”.

A 1991 reader survey for the Library of Congress asked readers to name a “book that made a difference in your life” and found Man’s Search for Meaning among the ten most influential books in America.

Beacon Press, the original English-language publisher of Man’s Search for Meaning, published an elegant edition in 2014 with a foreward by Harold S. Kushner and an afterword by William J. Winslade. It has beautiful endpapers, supplementary photographs, and several of Frankl’s previously unpublished letters, speeches, and essays. This is more than a gift book - this memoir could change your life. 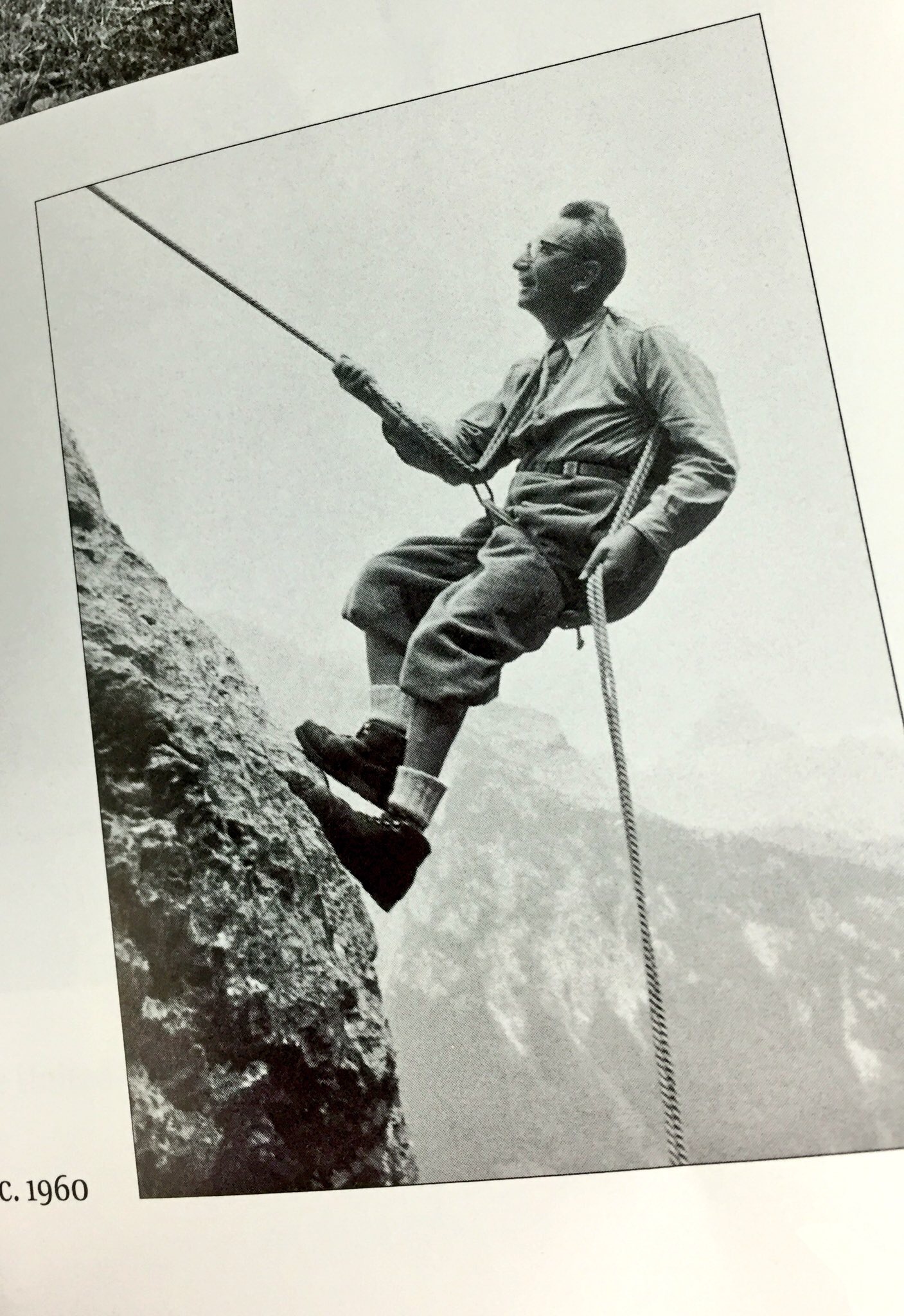 CBC Radio, The Sunday Edition with Michael Enright, produced a one hour special called The Meaningful Man this year. They broadcast it again a few months later and for a third time on October 9 because it has been one of the most talked about shows. During the hour long show about Man’s Search for Meaning, The Sunday Edition explored the ongoing resonance of one of the most influential books of the twentieth century. Included is Dr. Viktor Frankl himself, in an interview with Roy Bonisteel of CBC television’s Man Alive. You can listen to this incredible program here.

My university age son recently read the book. He showed me that he had written the following quote on post-it notes and put it up in his room. What sentence affected him? This one: “He who has a Why to live for can bear almost any How.” I was also new to this book this year. How could I have lived for so long and not read it? I’m writing this blog so that you too can be inspired to read this modern classic.

It was one of the books I recommended as a graduation gift on my regular Global TV The Morning Show appearance. If you’re interested, you can watch the segment here. 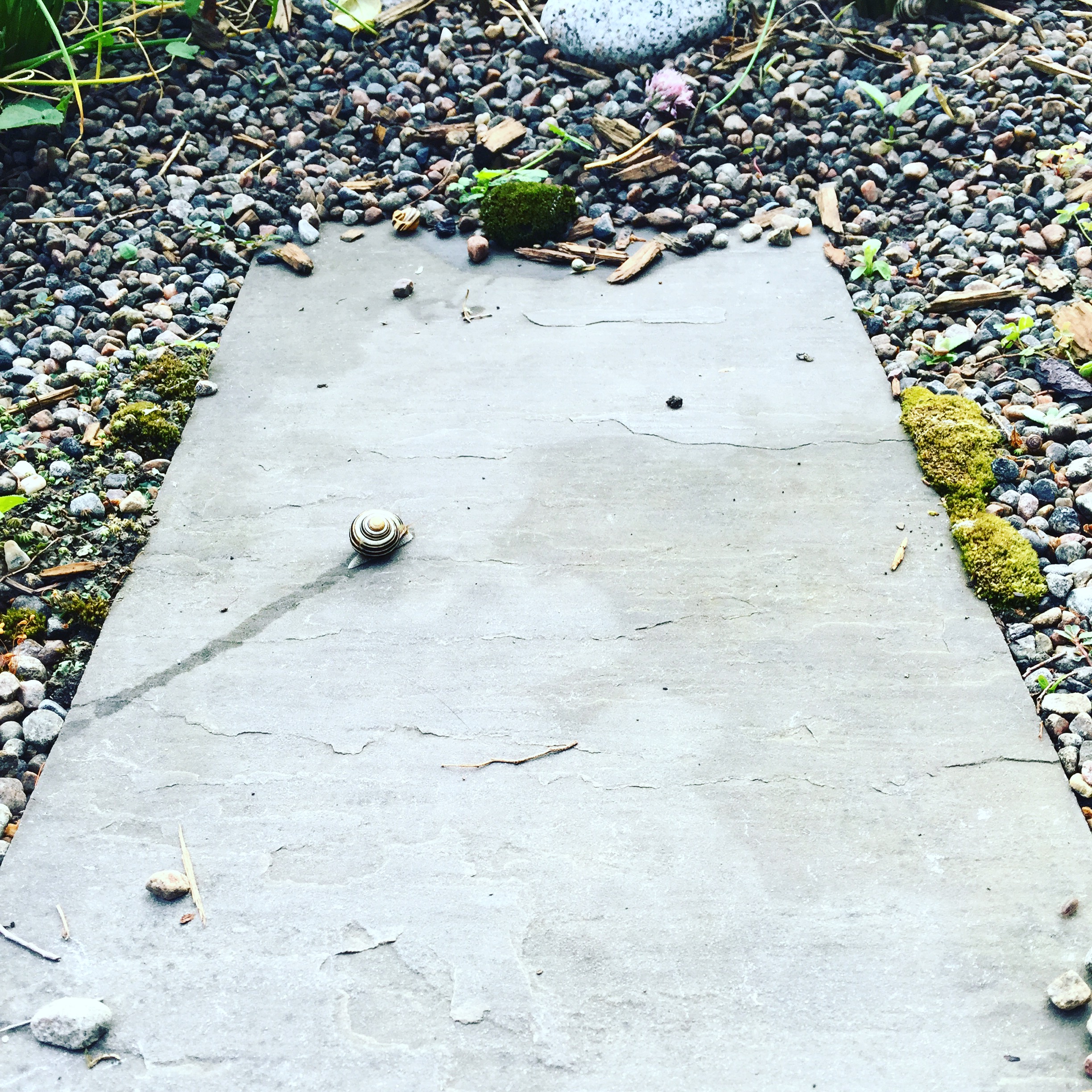 I encourage you to take some time for yourself and read this book. Today.