One - something that is difficult or impossible to understand or explain.

Two - a novel, play, or movie dealing with a puzzling crime, especially a murder. 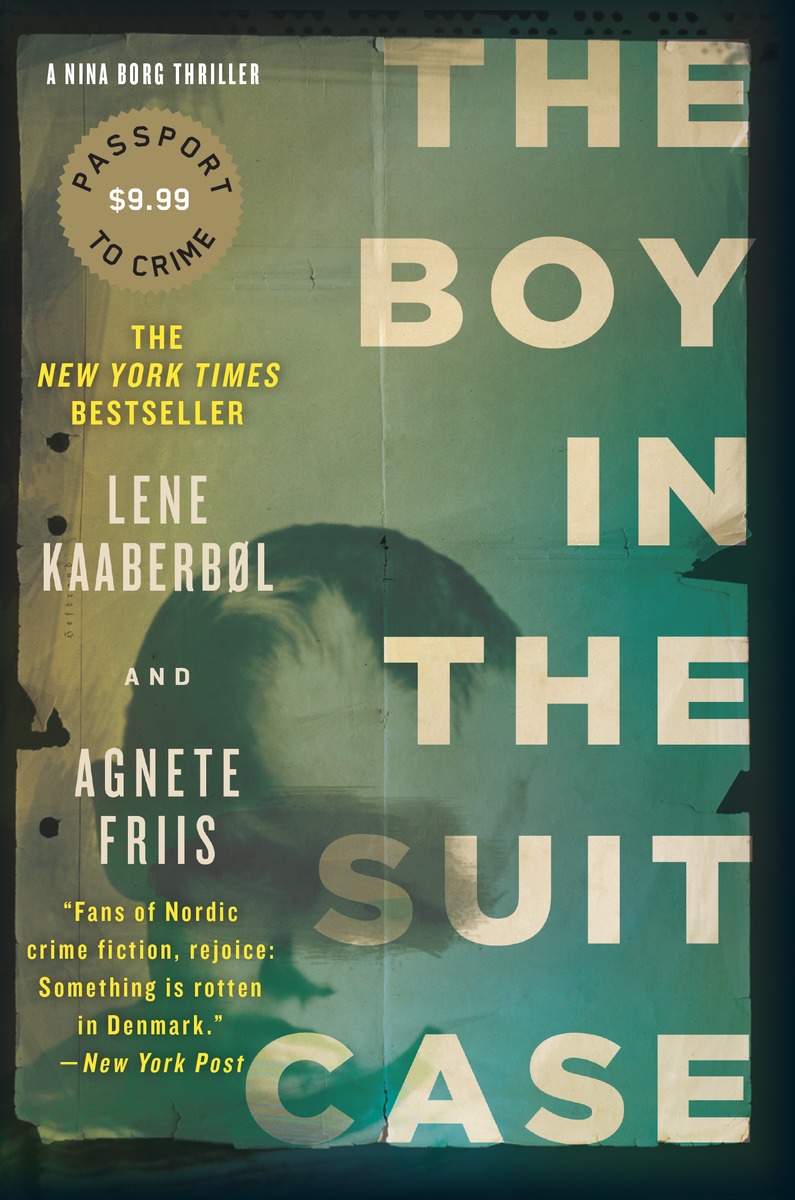 Janet Joy aka Book Lover: I chose to read The Boy In The Suitcase because I was initially curious. It’s written by two women about the criminal mistreatment of women and children but what grabbed me and didn’t let go was the writing, the pacing and the characters … I cared about each of them throughout this terrifying thriller. It’s an intricate plot that is woven seamlessly with so much to discover along the way that I thought it would be satisfying to discuss in a book club.

Who are these two authors?

Juliet aka Associate Publisher at Soho Press: The two met in a children’s writing craft class - Lene Kaaberbol, who is the JK Rowling of Denmark (her books are taught in most elementary schools and have been adopted into TV, operas, and more) was teaching the class. Agnete Friis, a journalist who was transitioning to children’s book writing, was a student. They became really good friends.

How did these two women decide to write a book together?

Janet Joy: Lene says the source was an image that popped into her head - of a boy in a suitcase. She knew she had to write the book but had only written children’s literature up until that point. She decided she didn’t want to go it alone; she wanted a writing buddy. And she thought of Agnete, whose no-nonsense writing style and journalistic research chops turned out to be the perfect fit for their culturally rich thriller series.

What is the inspiration for Nina Borg?

Juliet: The controversial Red Cross nurse who is the series’ main character, is a bit of a feminist reaction to other Scandinavian crime fiction series (cough, no names mentioned). Agnete Friis, who is married and has children, noticed that when she was away on a business trip, women who lived in her building would bring over casseroles for her “poor husband” who was at home by himself: when her husband traveled for work, though, no one brought HER a casserole. The authors thought about the double standard regarding what women are supposed to do with their lives, and the harsh criticisms that are heaped on women in the workforce - women with “callings” like Nina’s. They wanted Nina to be a real person with unromanticized flaws and social limitations. Because Nina is so uncompromisingly real as a character, readers often either love or hate her - or both.

How do they write a book together?

Juliet: When Kaaberbol and Friis work together, they bullet point the entire plot and divide it into their signature short, fast-paced scenes. Then they divvy up the scenes between them - they will NEVER confess who wrote which scenes/characters; you can try and wring it out of them but you’ll never get anywhere! After they’ve written their assigned pieces, they fit the manuscript together like a puzzle and edit it together so the voice is consistent.

One - especially of clothing or a color not flattering.

Two - in terms of a person’s attitude or behavior, it means not fitting or appropriate; unseemly. 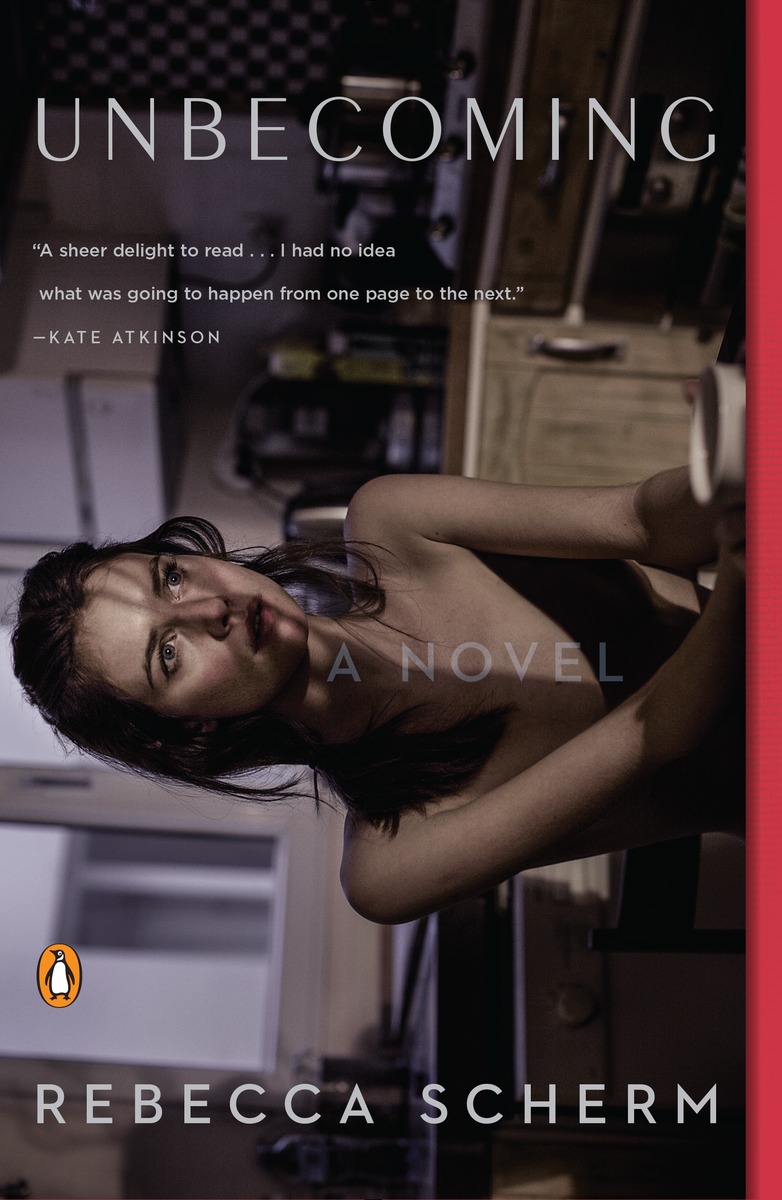 I love the first and last lines of a novel

The first line: “The first lie Grace had told Hanna was her name.” The FIRST lie! The end of the first paragraph: “The best lies were the simplest and made the most sense, in the mind and in the mouth. These lies were the easiest to swallow.”

The last line: “She knew about love. She knew all the angles.” She’s thinking this as she is working on a three-carat square-cut diamond!

Unbecoming is a debut novel from Rebecca Scherm who credits her grandmother who watched the Antiques Roadshow with bated breath and ‘made her this way’.

She also acknowledged that she was inspired by several real heists that were in the news along with being indebted to the legend of Russian jewel theif Sonya Golden Hand. This all intrigues me after the fact. I’d love to have a cuppa coffee or martini with Rebecca and ask her questions … my first question would be … when did you come up with the title?

Unbecoming could also be a change in persona. Becoming someone else which Grace does throughout the novel to suit her purposes.

I started reading this novel because of Kate Atkinson. A novelist I adore! Have you read Case Histories or Life after Life ? She is the ultimate writer thus when I saw her quote on the front cover “A sheer delight to read … I had no idea what was going to happen from one page to the next.” I had to read this!

I would not deceive you.