I binge on books.

I think I binge because I didn’t have many books growing up. I lived on a farm and I spent a lot of time in the barn, the woods and the arena but not a library. The school I attended until Grade 5 did not have a library although I recall in Grade 4 our teacher reading The Hobbit to us! We moved when I was going into Grade 6 and during the first week at my new school, J.L. Mitchener Public School, in Cayuga, our class began our weekly visits to the library. It was INSIDE the school! All these books were like candy to me! I was in Mrs. Spears class and I would take home a minimum of five books a week. I consumed those books as fast as I could … obviously I was starved!

Today my excuse is that I work for a publisher of extraordinary literature and there is an embarrassment of great books around me all day long to binge on.

Kids love to be scared! My son squealed with delight when we played peekaboo! DK Canada’s Pop-up Peekaboo! Pumpkin is a perfect Halloween surprise for the diapered trick and treaters. 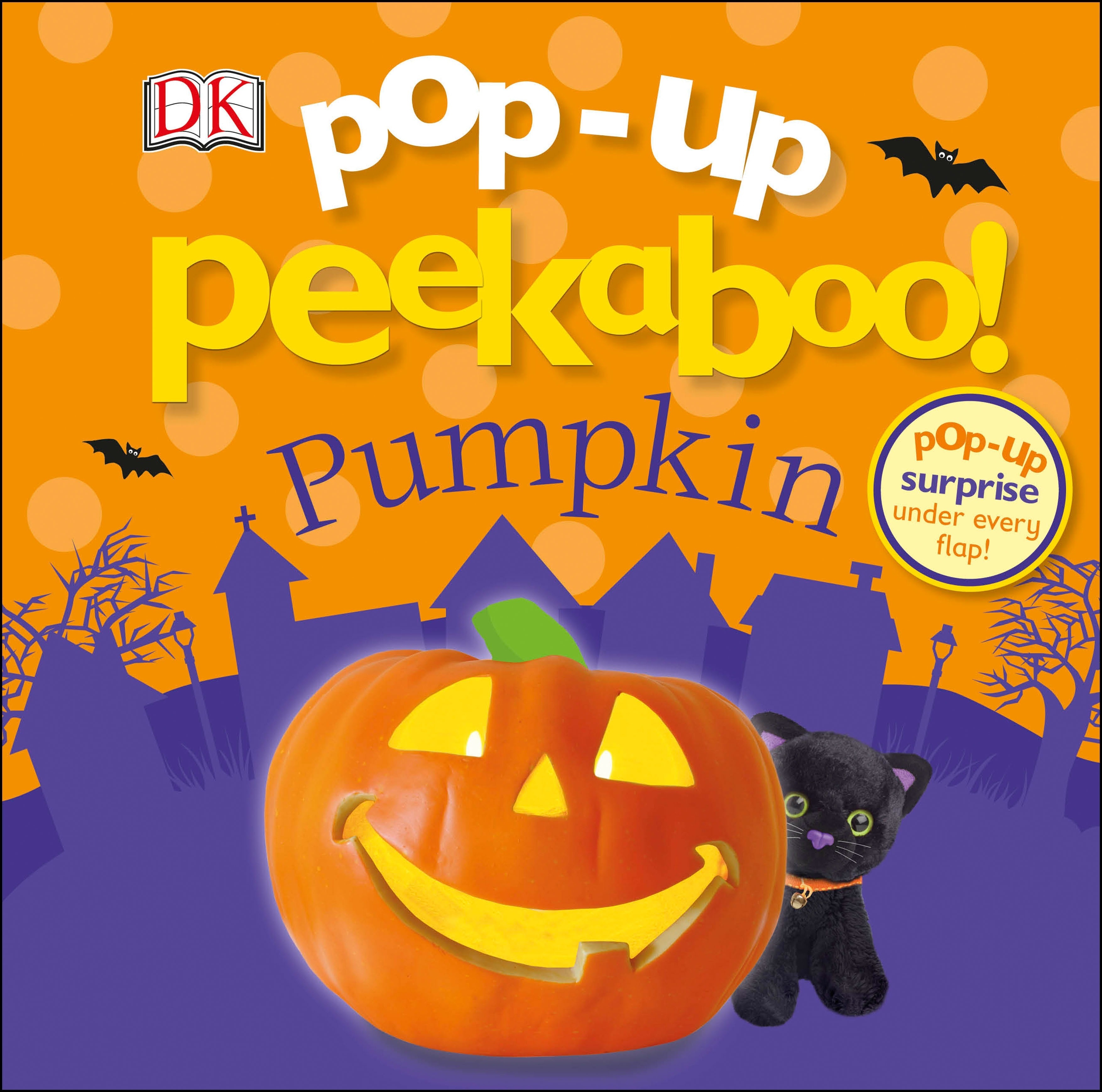 The oversized board book is printed on heavy stock and has large flaps for little hands. The story promotes memory, imagination and tons of fun for parent and child interactions.

I think this kind of book is much better than a candy at Halloween!

I am too much of a fraidy cat to listen to ghost stories let alone read them! 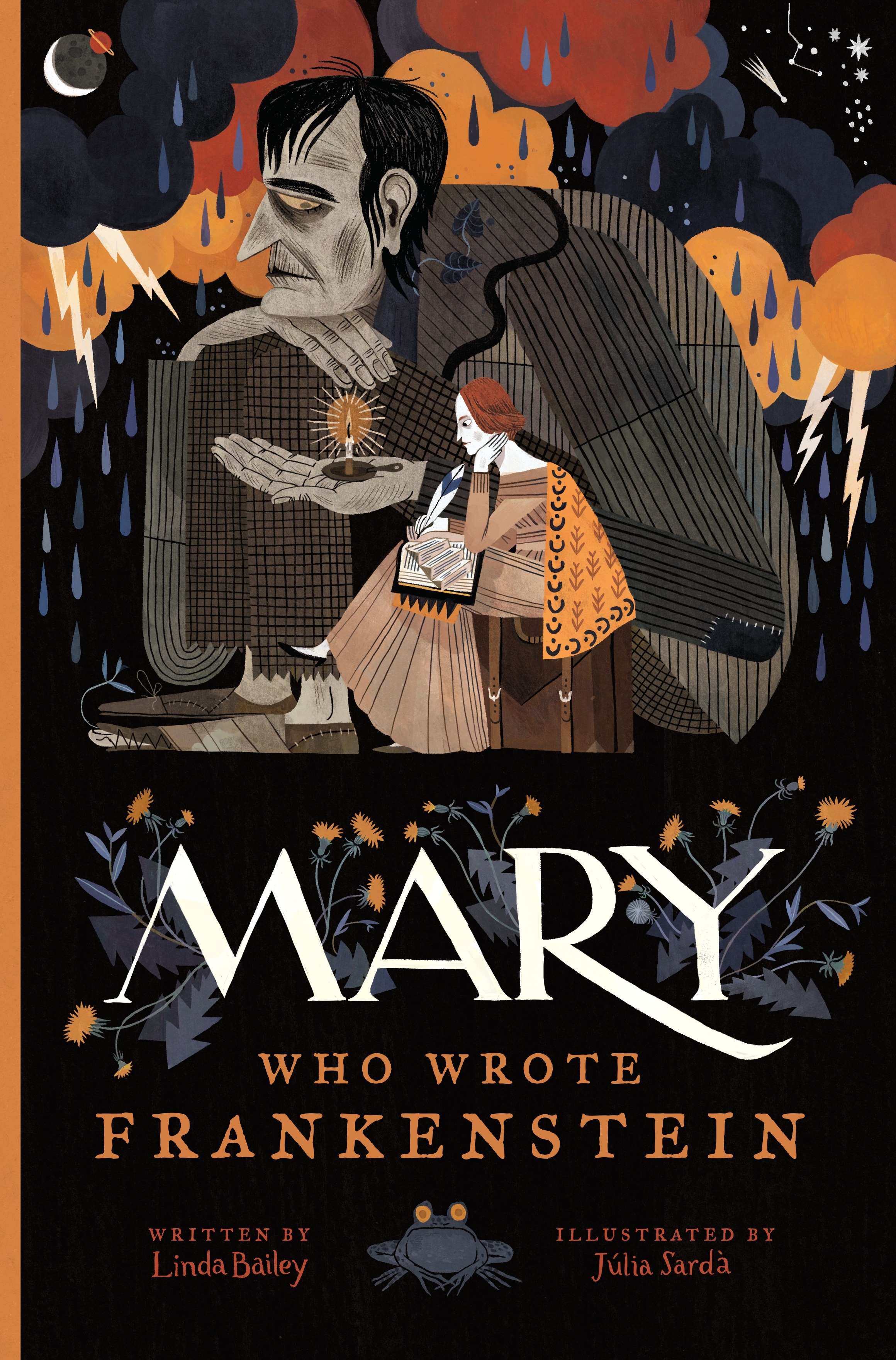 This is a riveting and atmospheric picture book about the young woman who wrote one of the greatest horror novels ever written and one of the first works of science fiction.

Charis Cotter grew up beside a cemetery. Her spooky and suspenseful first novel, The Swallow, was nominated for many awards and received countless honours. Her second novel, The Painting, is “full of emotional truth and connection” and won awards. She lives at the end of the road beside the ocean in one of the most haunted parts of Newfoundland. How could you NOT write about ghosts?! 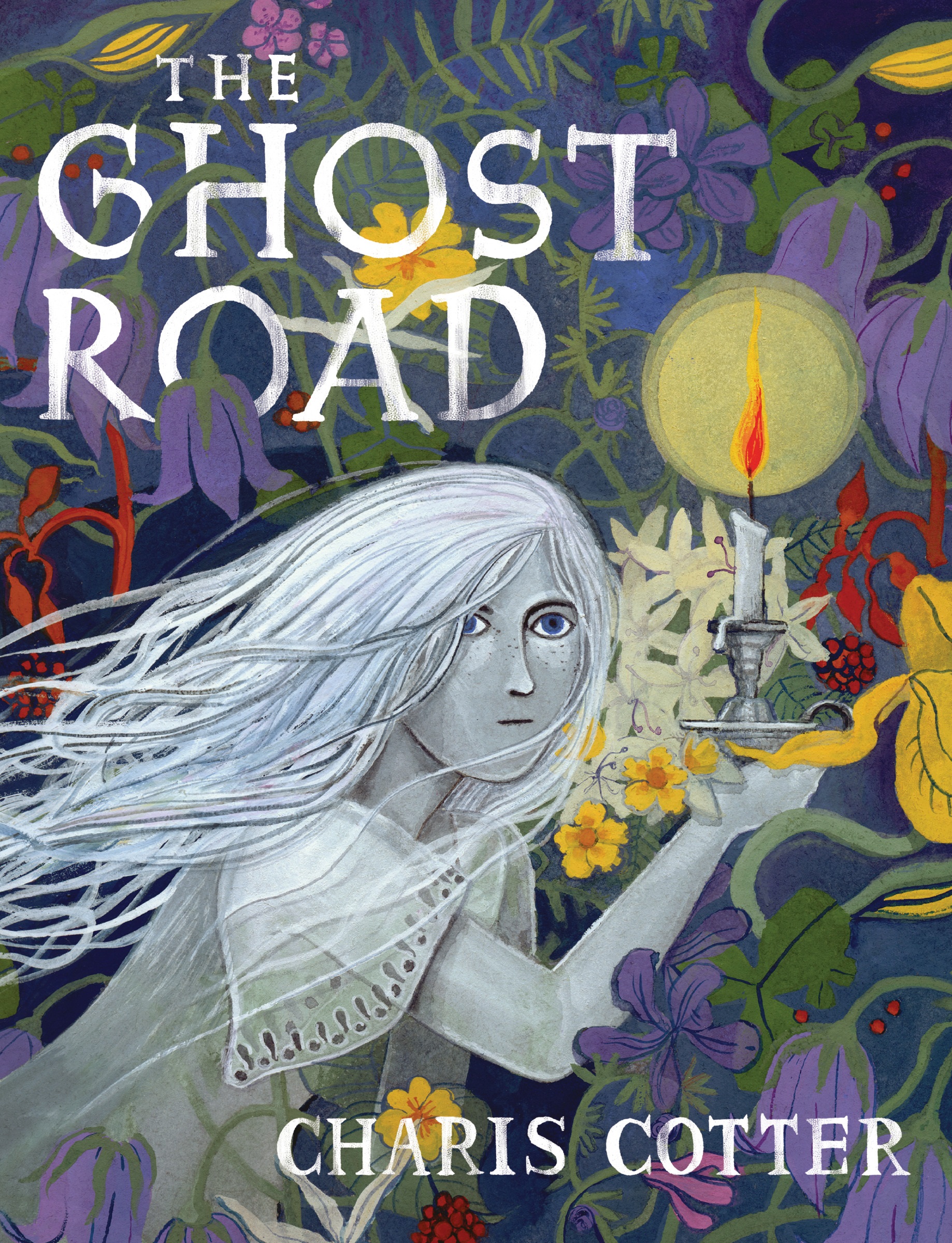 The Ghost Road has of course ghosts along with a family curse, buried secrets — and two girls who have to figure it all out. The first chapter game me the shivers … will I continue reading? Of course! I have to keep apace with Ruth and Ruby in their investigation in their family’s past. The answer lies somewhere along the Ghost Road … if they can only find it!

There is only so much a woman can take … ain’t it the truth! Jo Jakeman has written a page turner and I spent one night & an early morning reading The Exes’ Revenge. 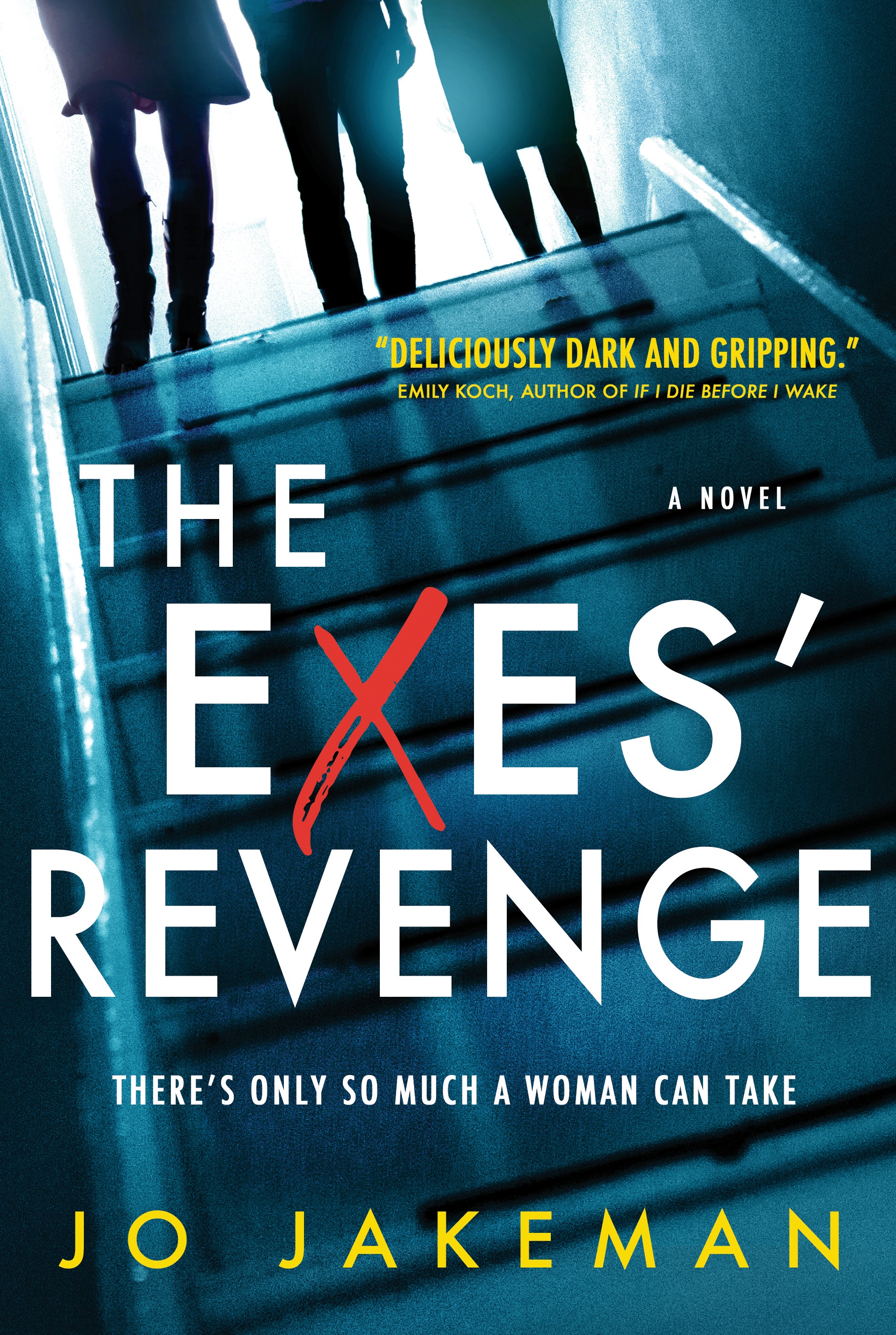 This is a wickedly fast paced dark debut thriller about three women who’ve all been involved with the same man and realize the one thing they have in common is that they all want revenge against him.

These three very different women–and unlikely allies–reluctantly team up to take revenge against a man who has wronged them all. He’s a character you will love to hate.

This “deliciously dark and gripping” novel may be the perfect gift for your newly divorced girlfriend! A scary thought but it is Halloween!

Here’s the segment from Global TV’s The Morning Show. 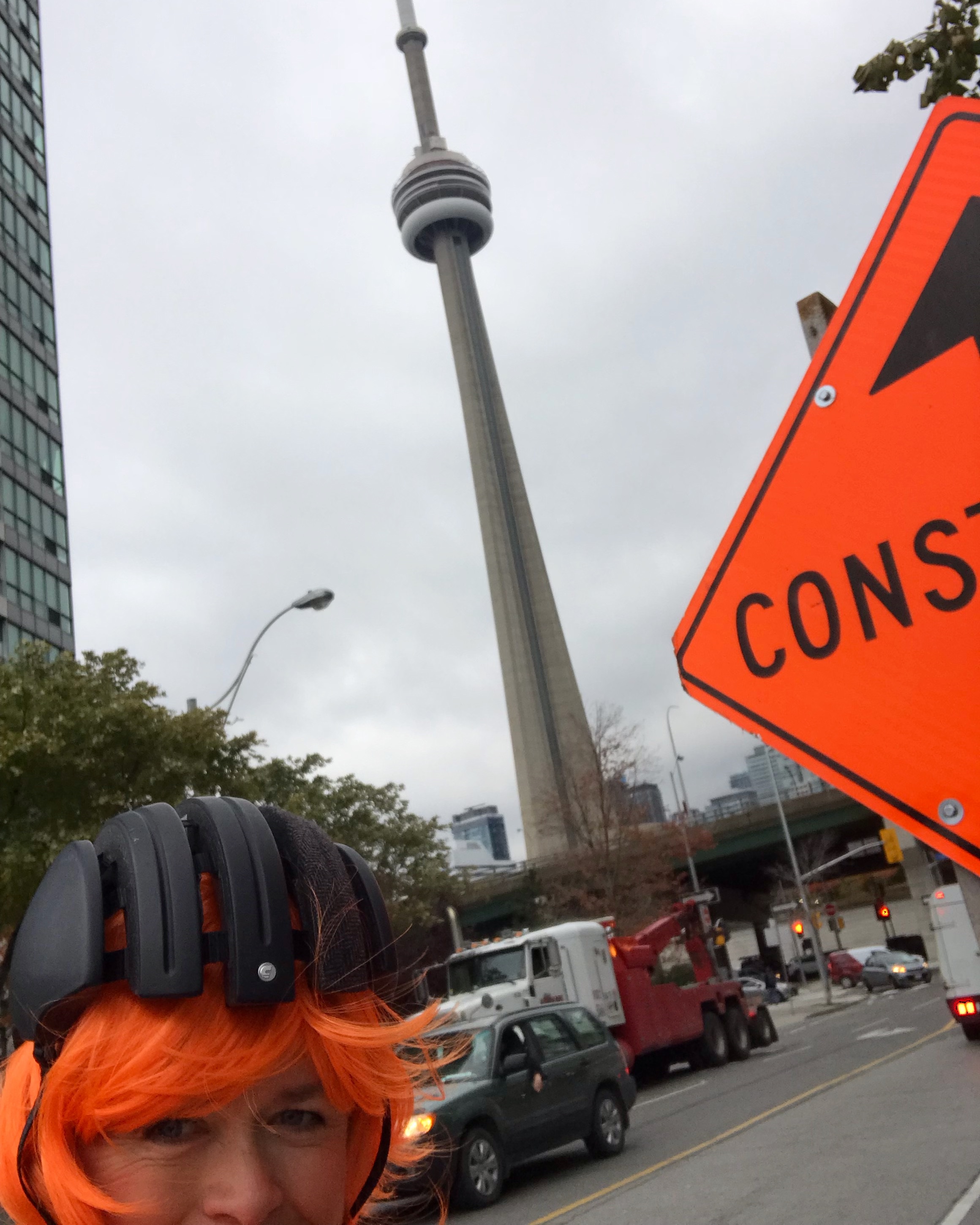