I remember when it was called books on tape. Yes, I know I’m dating myself but I played cassette tapes and OMG here’s a memory … my brother had a car with a 8 Track Tape in it that always played Meatloaf’s Bat out of Hell.

If you tell a friend you’re listening to an audiobook do they say “That’s not really reading.” Listening to a book is different than reading yourself but the content of the book’s message is still conveyed.

Audiobooks have traditionally been used in schools by teachers of second-language learners, learning-disabled students, and struggling readers or nonreaders. In many cases, audiobooks have proven successful in providing a way for these students to access literature and enjoy books. 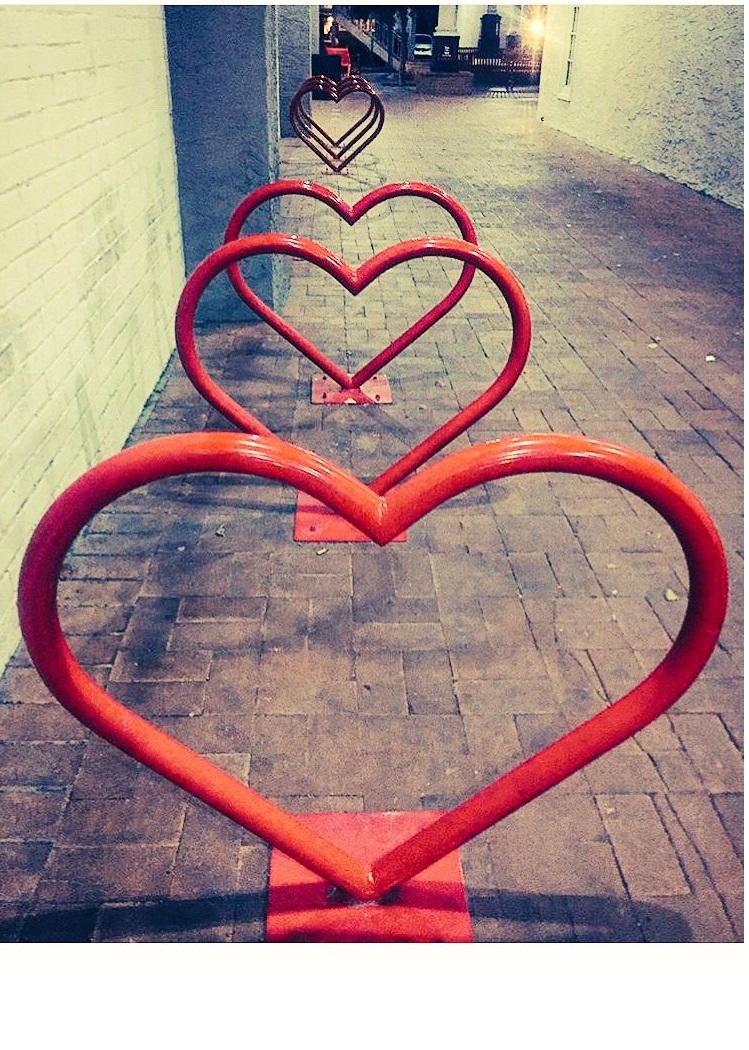 why do I love audiobooks?

For those of us who work with words, here are some numbers: audio increases reading accuracy by 52%, improves comprehension by 76%, test scores are increased by 21% when engaged in multi-modal learning versus single-mode and combining print and audio increases recall 40% over print alone.

Children who are better listeners are also better learners.

85% of what we learn, we learn by listening. Combining print & audio increases recall 40% over print alone. Pretty impressive numbers let alone listening to great stories by skilled readers is fun!

Quality narration is what elevates the audiobook listening experience from the print reading experience. People say it’s more “emotionally engaging” than even stories in the mediums of film and television.

the future is connected

Connected devices and spaces are becoming more mainstream, and with them, new listening opportunities in new environment. The recent adoption of smartwatches, smart home speakers and other connected devices, audiobooks are able to integrate with people’s lifestyles more than ever before.

Audio is available for download or streaming wherever audiobooks are available. Each retailer has their own formats, and some provide files in both MP3 and WAV. I use OverDrive which is a free service offered by the Toronto Public Library. Every OverDrive collection is slightly different because each library or school picks the digital content they want for their users.

I like to play an audiobook while I’m cooking in the kitchen don’t you? Or are you more in the car or while walking? 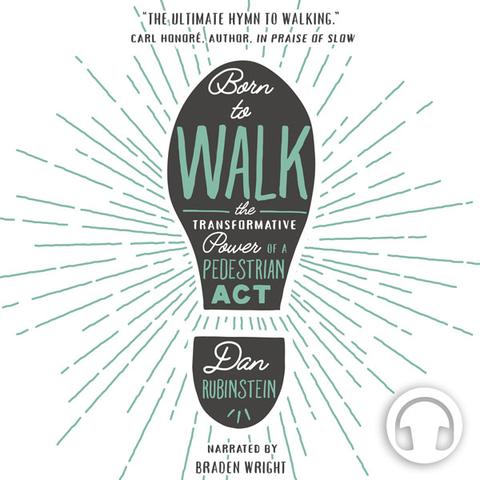 The humble act of putting one foot in front of the other transcends age, geography, culture, and class, and is one of the most economical and environmentally responsible modes of transit. Yet with our modern fixation on speed, this healthy pedestrian activity has been largely left behind.

At a personal and professional crossroads, writer, editor, and obsessive walker Dan Rubinstein travelled throughout the U.S., U.K., and Canada to walk with people who saw the act not only as a form of transportation and recreation, but also as a path to a better world. There are no magic-bullet solutions to modern epidemics like obesity, anxiety, alienation, and climate change. But what if there is a simple way to take a step in the right direction?

Combining fascinating reportage, eye-opening research, and Rubinstein’s own discoveries, Born to Walk explores how far this ancient habit can take us, how much repair is within range, and guarantees that you’ll never again take walking for granted.

10 hours & 55 minutes with narrator Braden Wright who will help you put one foot in front of the other! 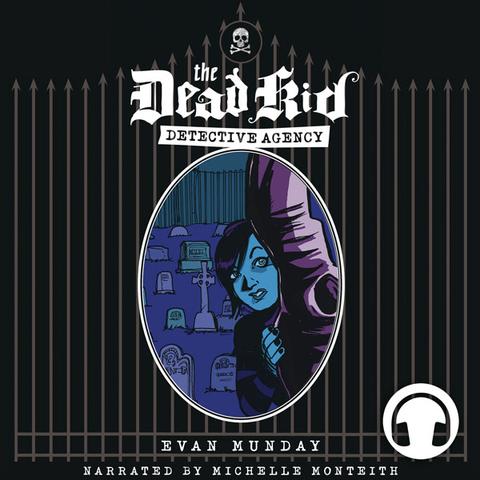 Evan Munday has written an engaging book with a resilient heroine, a dead but lively supporting case and enough wit to grease the wheels says Kirkus Reviews. He has a unique brand of funny and your teenagers will love this geeky pop culture tale.

The Dead Kid Detective Agencyis a fun middle-grade supernatural mystery, kind of like if Nancy Drew were goth and all her friends were dead. Kids will learn a little bit about Canadian history in a fun way, with ghosts and jokes! I love a shared experience and this is an entertaining listen for both kids and parents. Adults will catch some of the horror-movie and music pop-culture references and for kids, there’s an appendix at the end that explains them all. If you like this book, there are currently three more in the series though not yet in audiobook format.

I asked Evan for a behind the scene on why he wrote this series and he said “a lot of my interest in Canadian history came from moving to Canada from the U.S. in high school. All this Canadian history was new to me.” His favourite books as a kid were Bunnicula and the John Bellairs books, A House with a Clock in its Walls, and they were big influences for his writing. He also shared that this novel has been optioned for TV/film, so there’s a slim chance we may one day see this as a television series!

The final novel from Richard Wagamese, the bestselling and beloved author of Indian Horse and Medicine Walk, centers on an abused woman on the run who finds refuge on a farm owned by an Indigenous man with wounds of his own. A profoundly moving novel about the redemptive power of love, mercy, and compassion and the land’s ability to heal us. 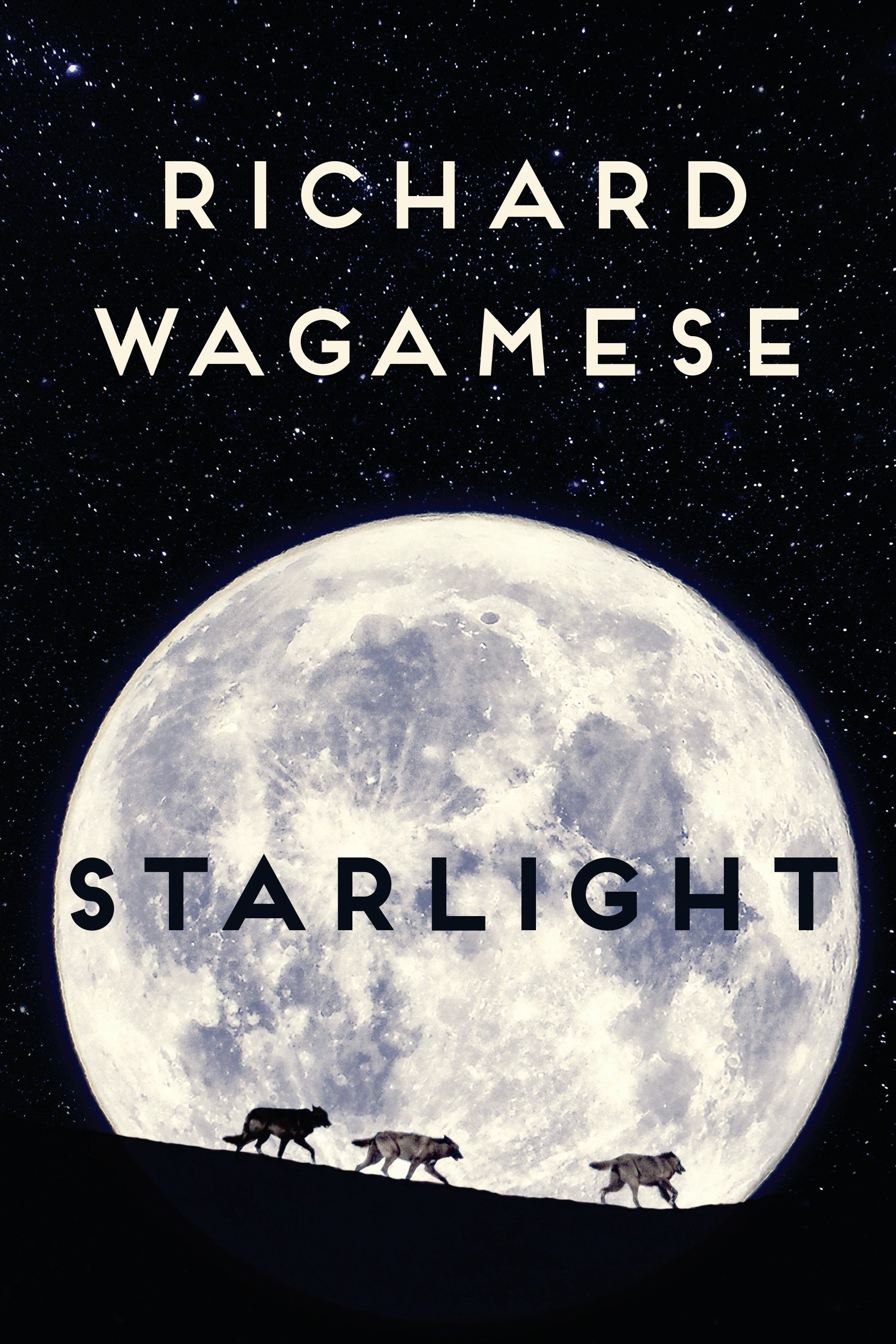 Starlight was unfinished at the time of Richard Wagamese’s death, yet every page radiates with his masterful storytelling, intense humanism, and insights that are as hard-earned as they are beautiful. With astonishing scenes set in the rugged backcountry of the B.C. Interior, and characters whose scars cut deep even as their journey toward healing and forgiveness lifts us, Starlight is a last gift to readers from a writer who believed in the power of stories to save us.

McClelland & Stewart Senior Editor Anita Chong said: “When Richard Wagamese died in March 2017, we lost one of our great writers. While it is tragic that Richard did not have the chance to complete what was clearly his masterpiece, what he accomplished in the pages of Starlight is deserving of celebration. And we can’t imagine a more fitting tribute to Richard Wagamese, a man who believed in the healing power of story, than to share his majestic last novel with readers.”

This novel also includes an essay by Wagamese called Finding Father which was shortlisted for the 2015 CBC Nonfiction Prize.

“I still have the dream, only now we run together into the light.” 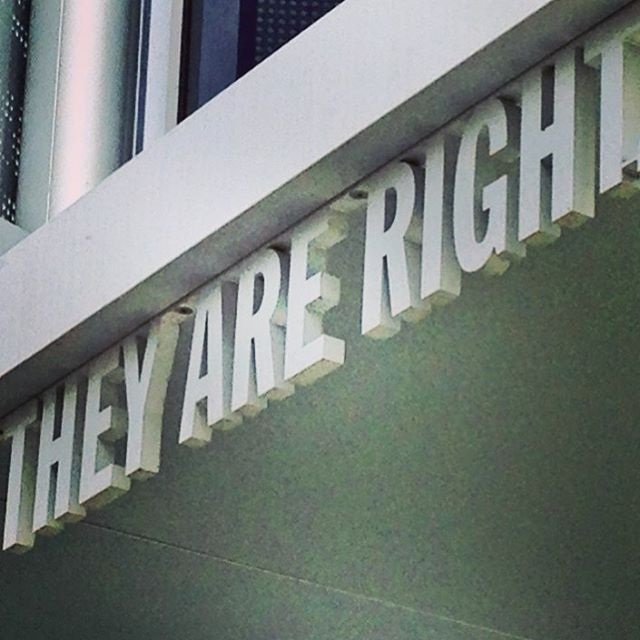 Whatever format you choose to “read” it’s all great! From a printed book, braille, tablet or audiobook!

Let’s go back in time to August 17, 2016 when I first told Jeff about audiobooks!

Here’s August 21, 2018 segment where I got Jeff to say “audibly awesome audiobooks for August.”