It’s a new year, new decade and new me!

I am taking a cue from the calendar and turning over the page to be inspired by a tableau blanc.

Leaving the past behind but learning from life is what I did when I wrote and shared my personal story called Cycling Into Change at Spoken Lives last year.

It is empowering to be honest although one must keep a few secrets for company. 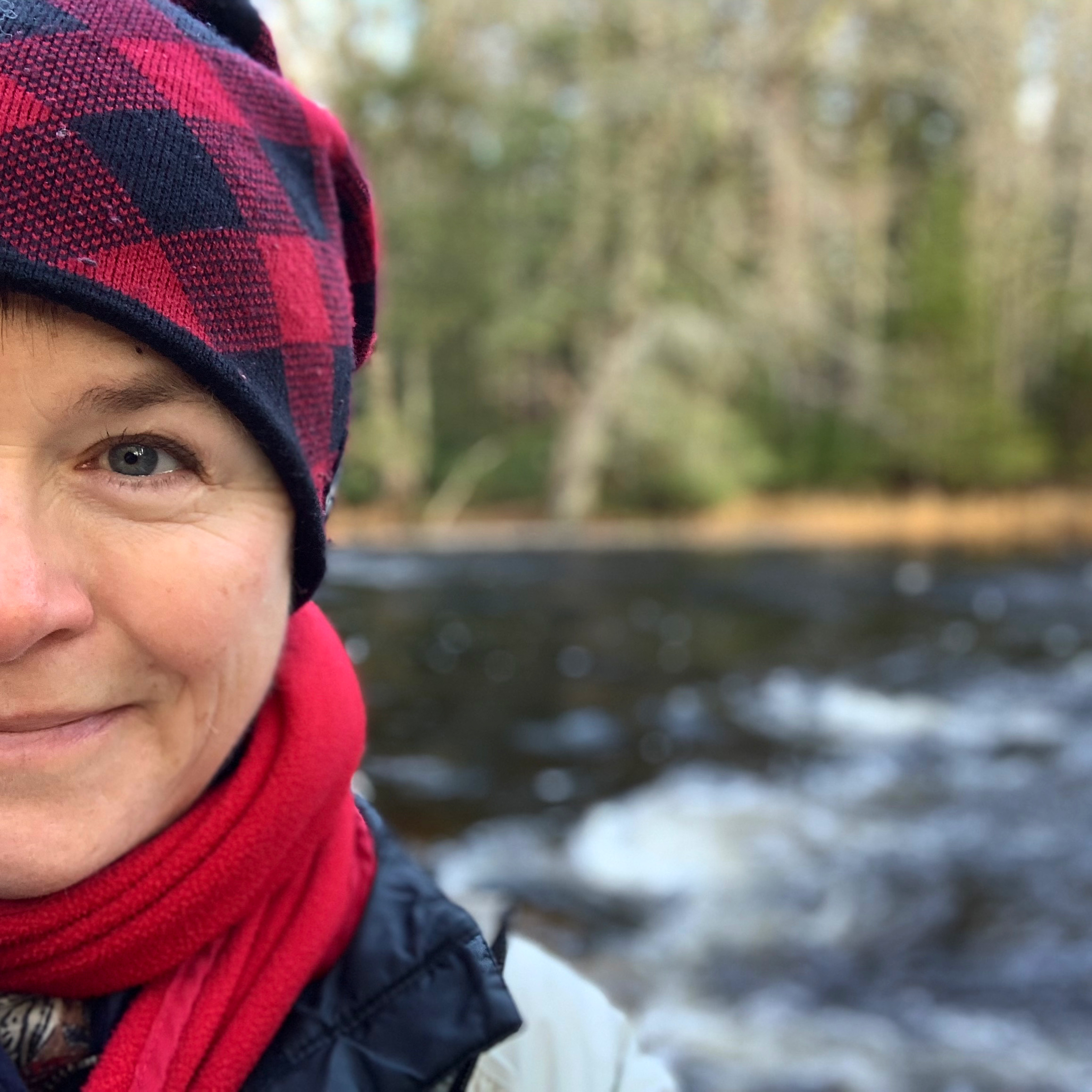 As I was walking beside the Petite Rivière, 13 km southwest of LAHAVE in Nova Scotia. I was thinking about its history, as the name was given by Samuel de Champlain. Its MI’KMAQ name is Simkook. The French settlers brought by Pierre du Gua de Monts founded the settlement about 1632.

I first met the little river in May 2005 when it was flooding its banks. My friends live along the river and I helped bail out their basement. They now own a sump pump, generator and have a gas fireplace for additional heat in their home.

I’m trying to do that along with listening.

My cousin is a career counsellor or as she calls hereself, a people developer. At a recent family funeral, she asked how I was doing. I replied with a flurry of thoughts.

She said, “You are a human doing instead of a human being. Let the dust settle and just be.” 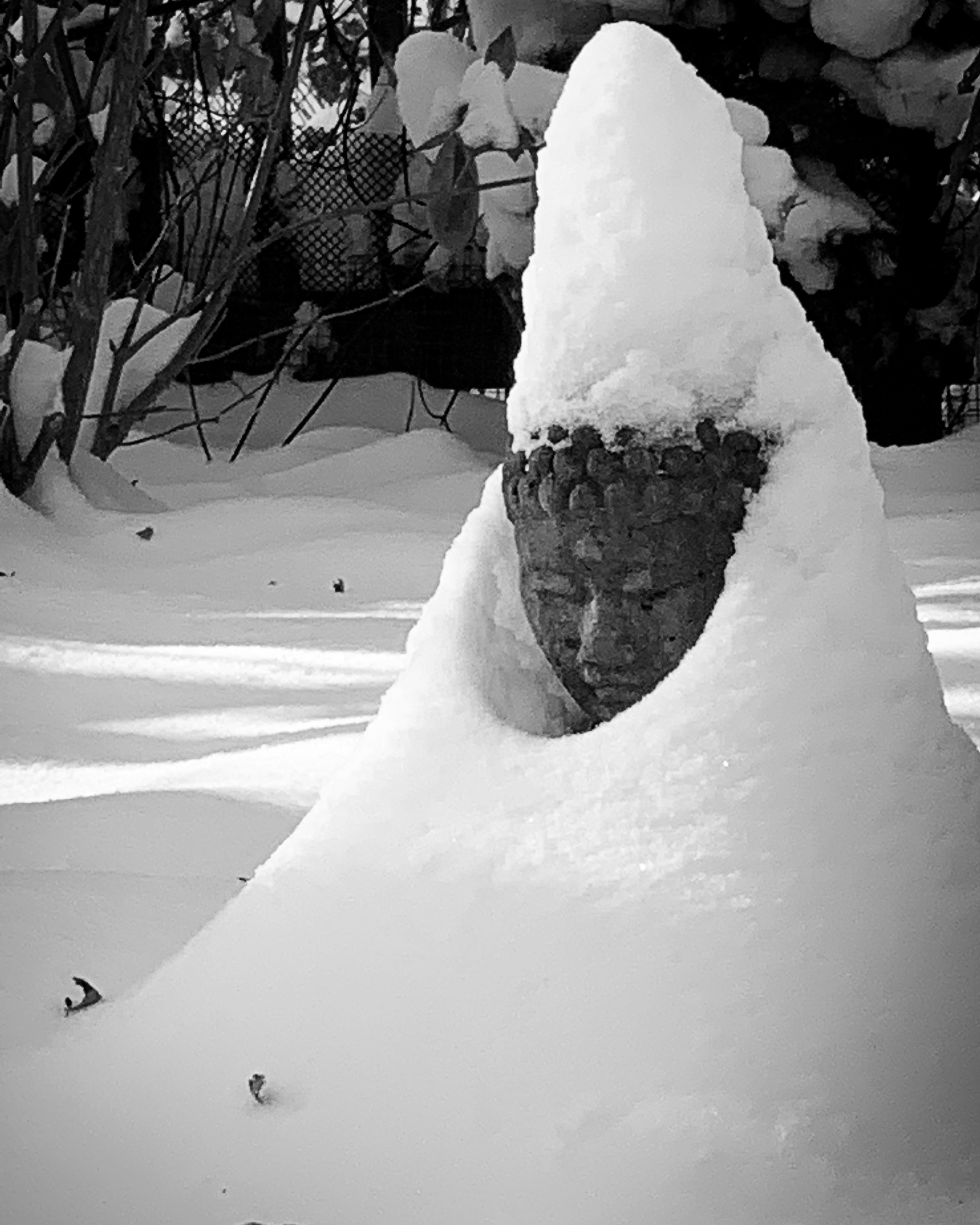 “Whatever occurs in the confused mind is regarded as the path. It is a fearless proclamation, the lion’s roar.” - Chögyam Trungpa Rinpoche

While I was on the east coast with another friend who is a Buddhist. We discussed while hiking “the lion’s roar.” Hearing the ocean’s roar and talking about a confused mind seemed ideal!

The lion’s roar is the fearless proclamation that any state of mind, including the emotions, is a workable situation, a reminder in the practice of meditation. My friend said chaotic situations must not be rejected. Nor regard them as regressive, as a return to confusion. We must respect whatever happens in our state of mind.

The path will always be chaotic but it is a workable situation.