I live in a big city.

It’s a city of coincidences.

Chain reactions you could say, and yes that’s a little cycling pun.

In July during the Pandemic I was taking care of my neighbour’s daughter. Two mornings a week I’d walk or bike with Rowan to the Humber River which is 3 long blocks away when you’re two and three quarters years old.

One morning she wanted to ride her tricycle. It’s actually her mom’s trike from when she was a kid. It’s still a little big for her. So. On the trail she says, I want to run! Ok I say, I’ll wait here. So I sat on her trike and waited for her to sprint and then return. As I’m waiting, two women are walking towards me. One says Janet!?! I of course say yes! … OMG it’s Moira!

Quick backstory, our sons met in the Toddler Room at YTV Daycare then attended Montessori School together. Since we were like-minded, we also had our boys in a theatre camp one summer! The four of us used to spend a lot of time together in their big backyard too! Then as life happens, our worlds took other paths and she moved to Port Hope. But now she’s back in Toronto!

We texted later that day. Made a date to walk along the river as she lives upstream from me! Note – Moira is taller than me and is a FAST WALKER! So not only did our walk turn into a ‘Thursdays with Moira’ morning of invigorating exercise with fresh air BUT an hour of stimulating conversation. 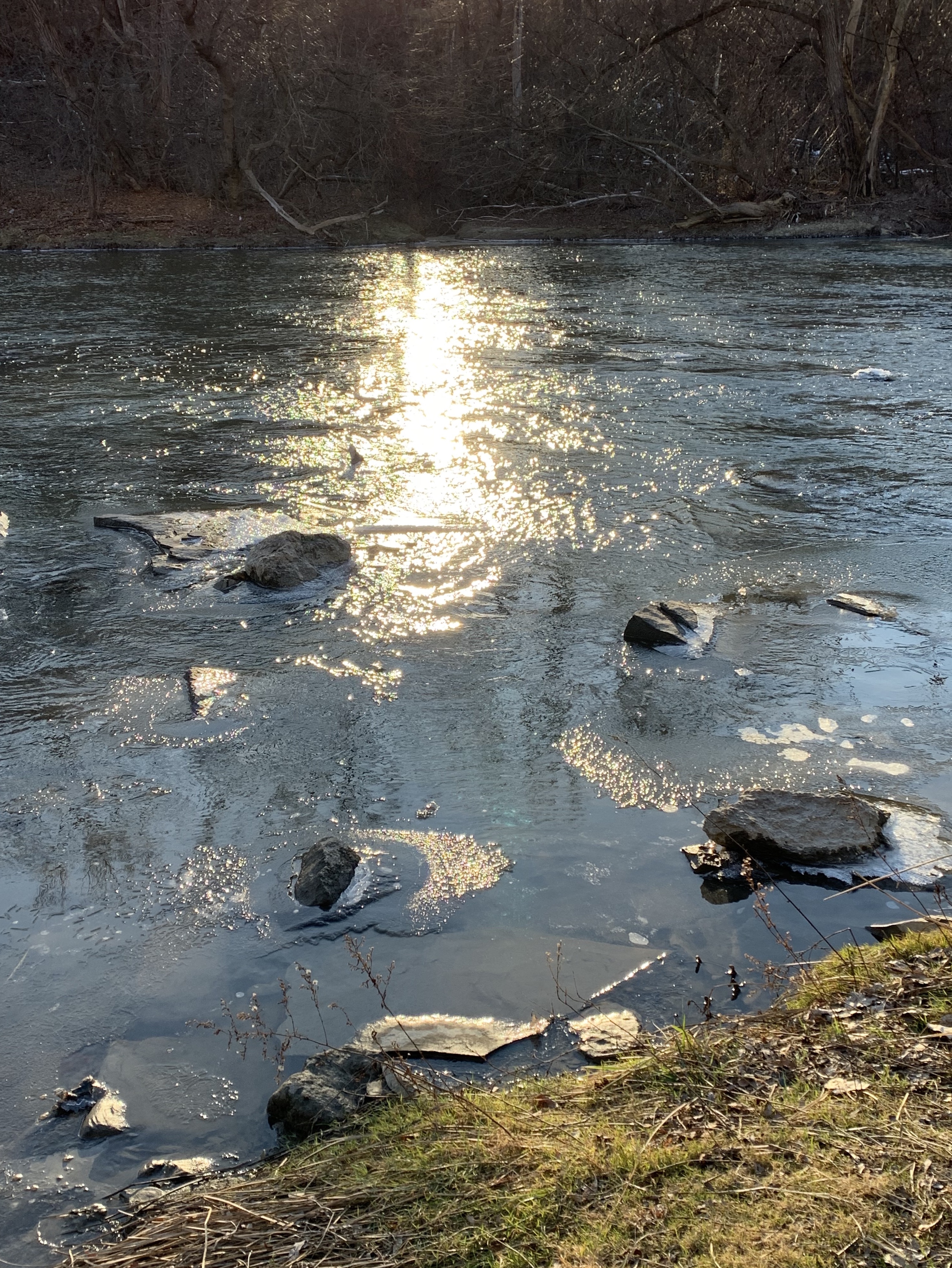 This past Thursday, we changed our route due to icy trails. As we were approaching a path for a walk in the woods, I was greeted with a warm Hello from a woman who was standing on the playground step swining her leg back and forth. I don’t wear glasses when I walk so her face was blurry. Her greeting was so familiar I thought perhaps I knew her. Moira thought the same. We stopped. We asked about her leg swinging which is for her hip mobility. She swings 50 times a day. Another man was standing by the actual swings. Told us they were waiting for Frank. Every morning at 7:30 am Frank leads them and others in Tai Chi. Every day. Year round. Either on the basketball court, baseball field or in the grassy field depending on the conditions.

I walked to the playground this morning.

There was Moy who first greeted Moira and I two days ago.

I was welcomed. Invited to follow along. And that was it.

The warm up movements were calming, centering, and warmed the muscles on this Saturday morning in December. I was alive. By the time we began the 108 Tai Chai movements I had a little body memory happening as I learned some of the movements at York U during my acting days. 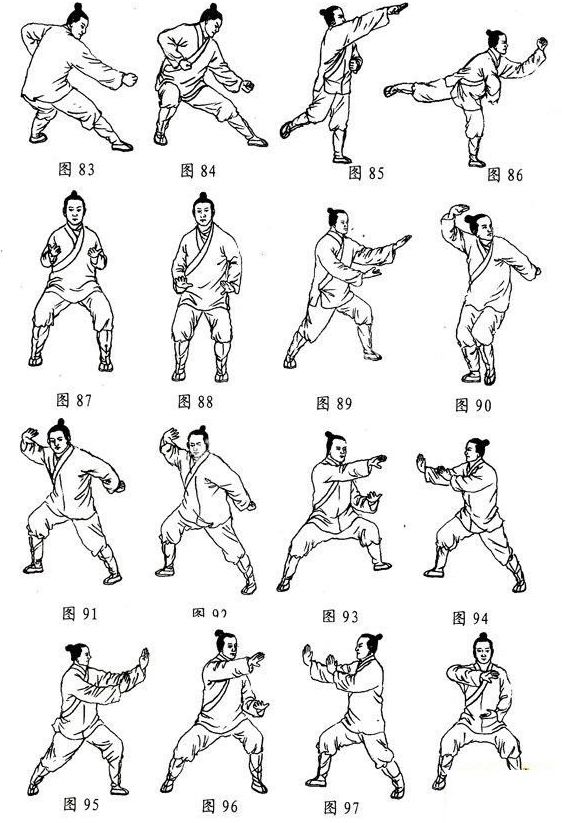 From Harvard Education Tai chi is often described as “meditation in motion,” but it might well be called “medication in motion.” There is growing evidence that this mind-body practice, which originated in China as a martial art, has value in treating or preventing many health problems. And you can get started even if you aren’t in top shape or the best of health.

In this low-impact, slow-motion exercise, you go without pausing through a series of motions named for animal actions — for example, “white crane spreads its wings” — or martial arts moves, such as “box both ears.” As you move, you breathe deeply and naturally, focusing your attention — as in some kinds of meditation — on your bodily sensations. Tai chi differs from other types of exercise in several respects. The movements are usually circular and never forced, the muscles are relaxed rather than tensed, the joints are not fully extended or bent, and connective tissues are not stretched. Tai chi can be easily adapted for anyone, from the most fit to people confined to wheelchairs or recovering from surgery.

• Qi — an energy force thought to flow through the body; tai chi is said to unblock and encourage the proper flow of qi. • Yin and yang — opposing elements thought to make up the universe that need to be kept in harmony. Tai chi is said to promote this balance. 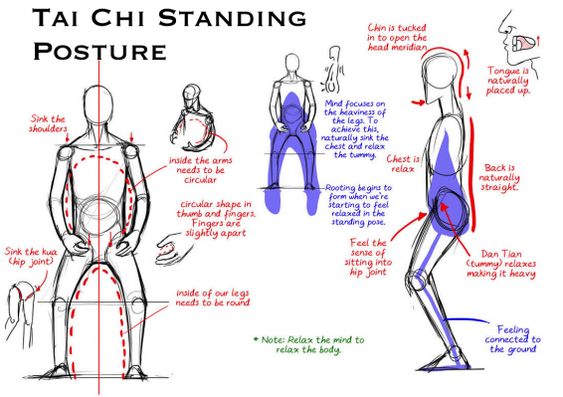 Tai Chi is an ancient martial art literally translated as “Supreme Ultimate Force” which became popular in China due to its natural proactive health benefits. It was promoted through the country as a health regime which would help people maintain their mental, physical and energetic health, even through the elderly years. It provides multiple health & physical benefits to a range of people from those with recovering health to those who are physically active already.

There were five of us this morning in continual movement.

I’d note that my Monkey Mind would occasionally jump in with external thoughts. Tai Chi is a Moving Meditation and you have to concentrate on the 108 movements so I was able to return to the movement.

Frank was born in 1939 in a little town near Hong Kong in China. His family moved to Canada in 1949. They lived near Yonge St and he attended a school where he was the only one not white. He said he learned quick how to speak English. He’s lived at Jane and Bloor for decades now and walks to the Humber River every morning to lead Tai Chi. This giving back to the community is his work he says.

I am filled with gratitude for finding Frank.

I hope you also discover something and or someone today.