It’s almost the end of the year when The Best of Lists are released and New Year’s Resolutions are announced.

I thought I’d take a few sentences to reflect on a full year as it has had some profound moments for me andt that’s really all I can write about, right?

I marked the anniversary of the one-year legal separation from a twenty-year marriage / twenty-five-year friendship. What did I do? I went on a ten day silent Vipassana Meditation Course. I wrote about an extraordinary experience here.

Do you know Joan Didion’s book THE YEAR OF MAGICAL LIVING? I read it after my father died in 2006. I could have and maybe should have reread it after I separated from Rob to remind myself of the emotional journey I’d be on.

Making change is hard. Making change that affects others is 100 times more difficult. I made a decision, took action and now live every day with the results. 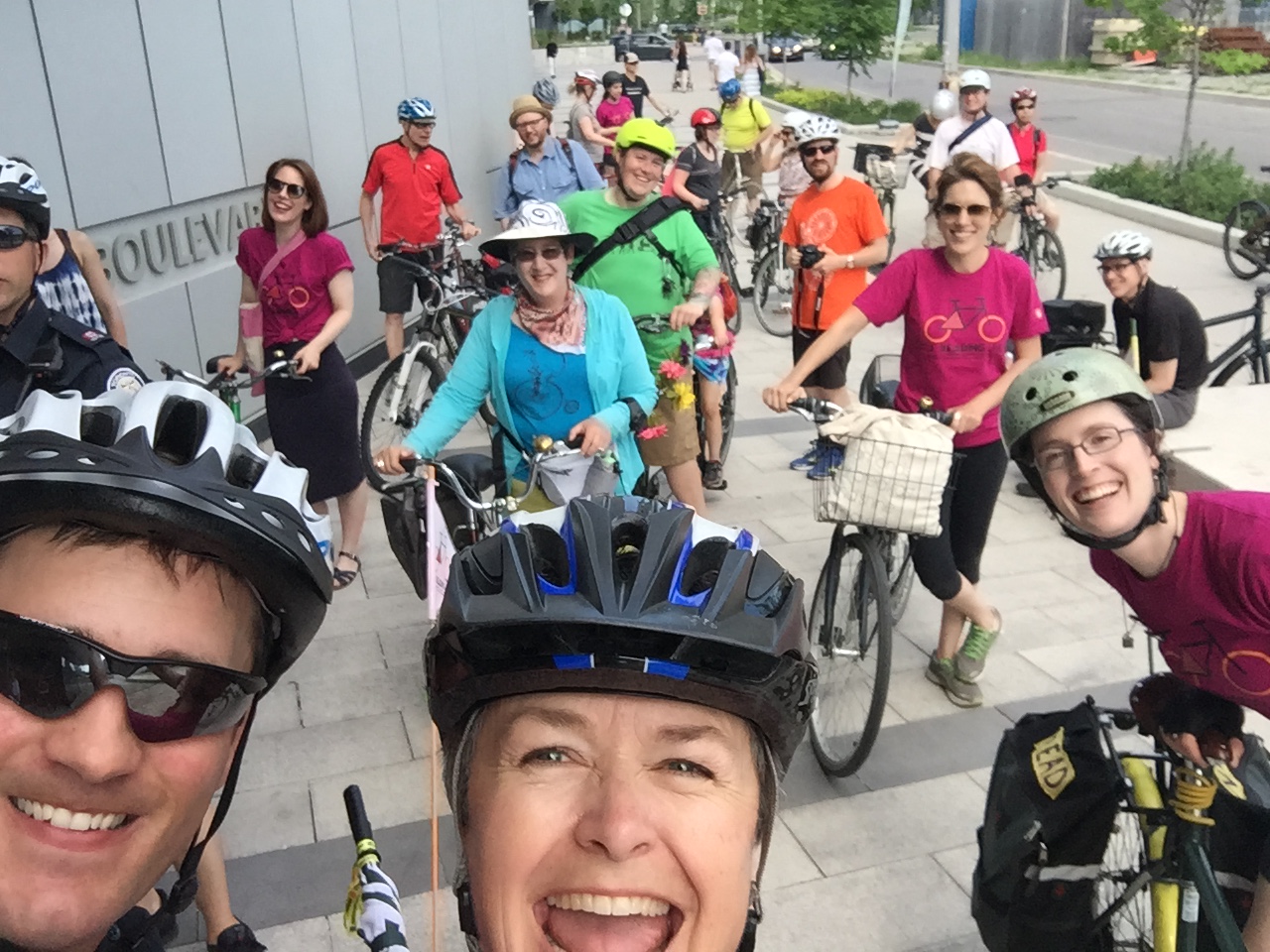 Planning and executing The Reading Line’s third annual Book Ride felt like I was trying to pedal as fast as I could and I still couldn’t get anywhere. We did indeed have a successful event on a very hot day but it did not reach the attendance I had hoped. 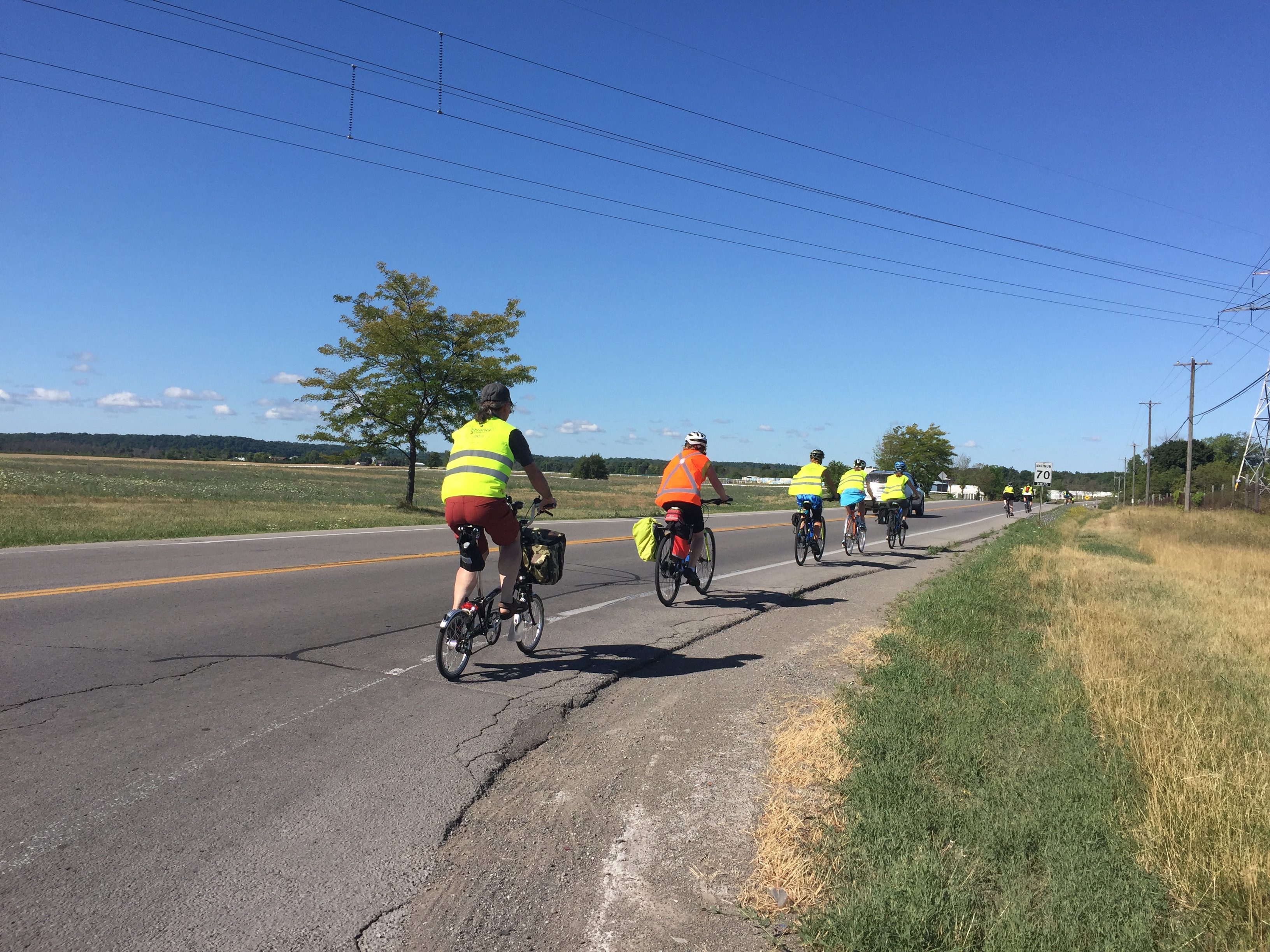 In the summer I participated in the Cycling for Libraries first Canadian tour located in Southern Ontario. It was an amazing journey on bicycle with an amazing group of individuals from twelve countries! See details from the trip here.

I returned to Vipassana Meditation Centre to give my time. The centre is maintained by volunteers and I cleared the brush and meditated. Exactly what I needed in October. 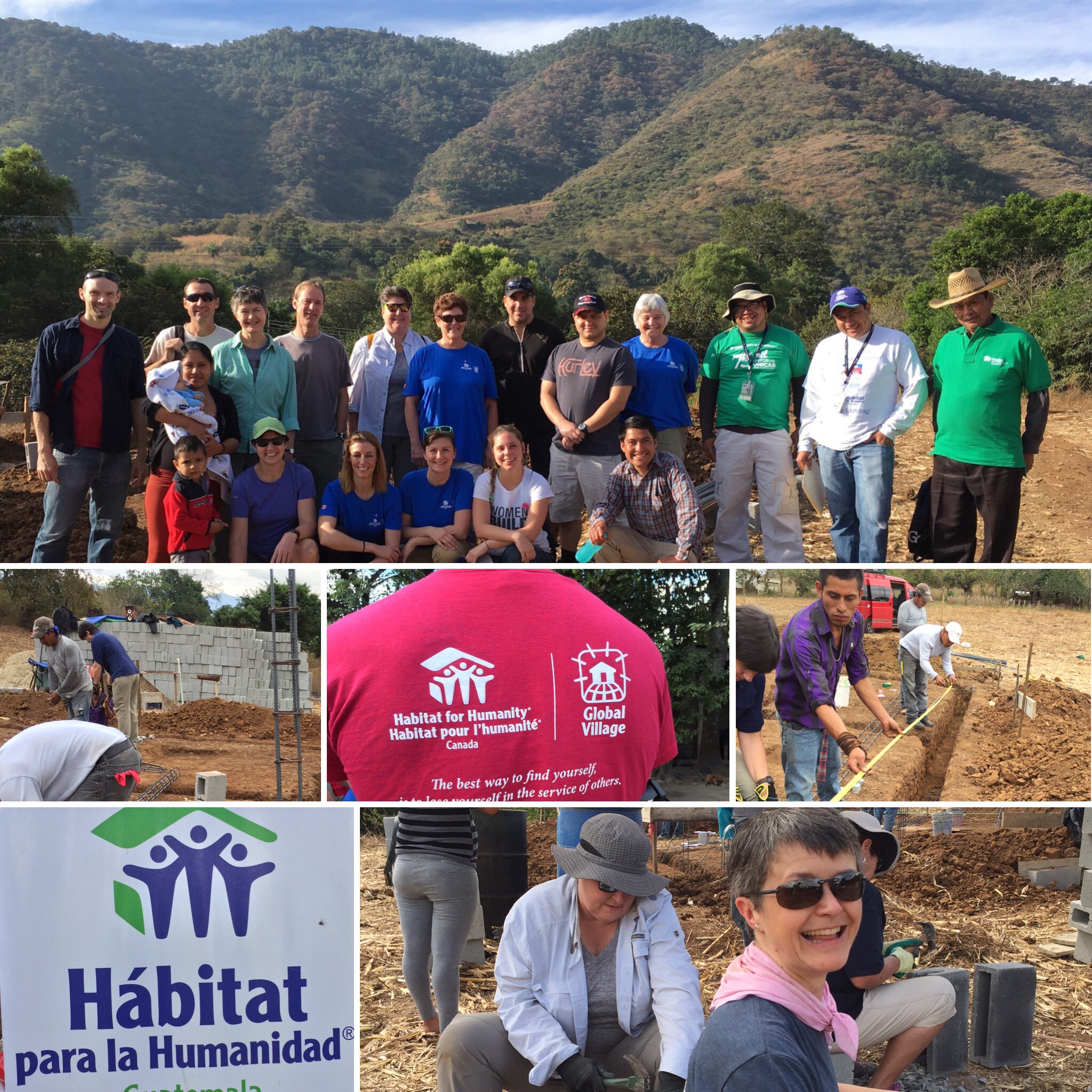 I traveled to Guatemala to volunteer on a Habitat for Humanity build. Two days before flying I had my first mammogram and received the call saying the radiologist wanted me to return for an ultrasound. F**k! I did not think about this at all during my trip. I did not. Okay. Maybe occasionally.

I returned to Canada on DEC 18 and on the 19th I was back at Women’s College Hospital to find out I have a cyst in my right breast. I instinctually named it Cyd Charisse. Let’s continue dancing together Cyd! 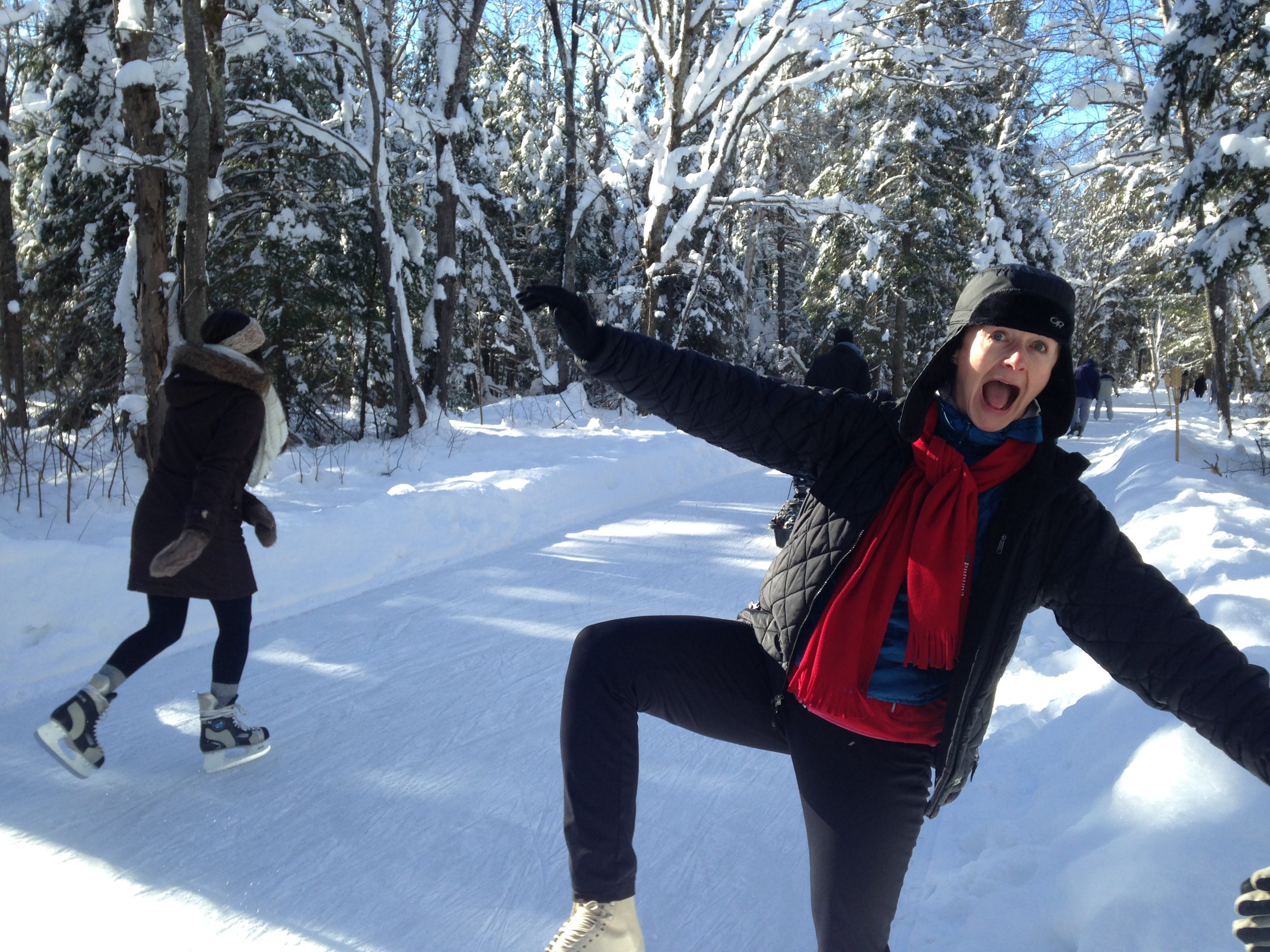 Being off balance is okay. It’s good actually. Let’s go!