I recall an acting exercise in university.

We were told to imagine we were at a dock. A ship was sailing away into the distance. On it there was someone you loved. Most of us waved. Cried. Shoulders hunched. A general feeling of malaise. 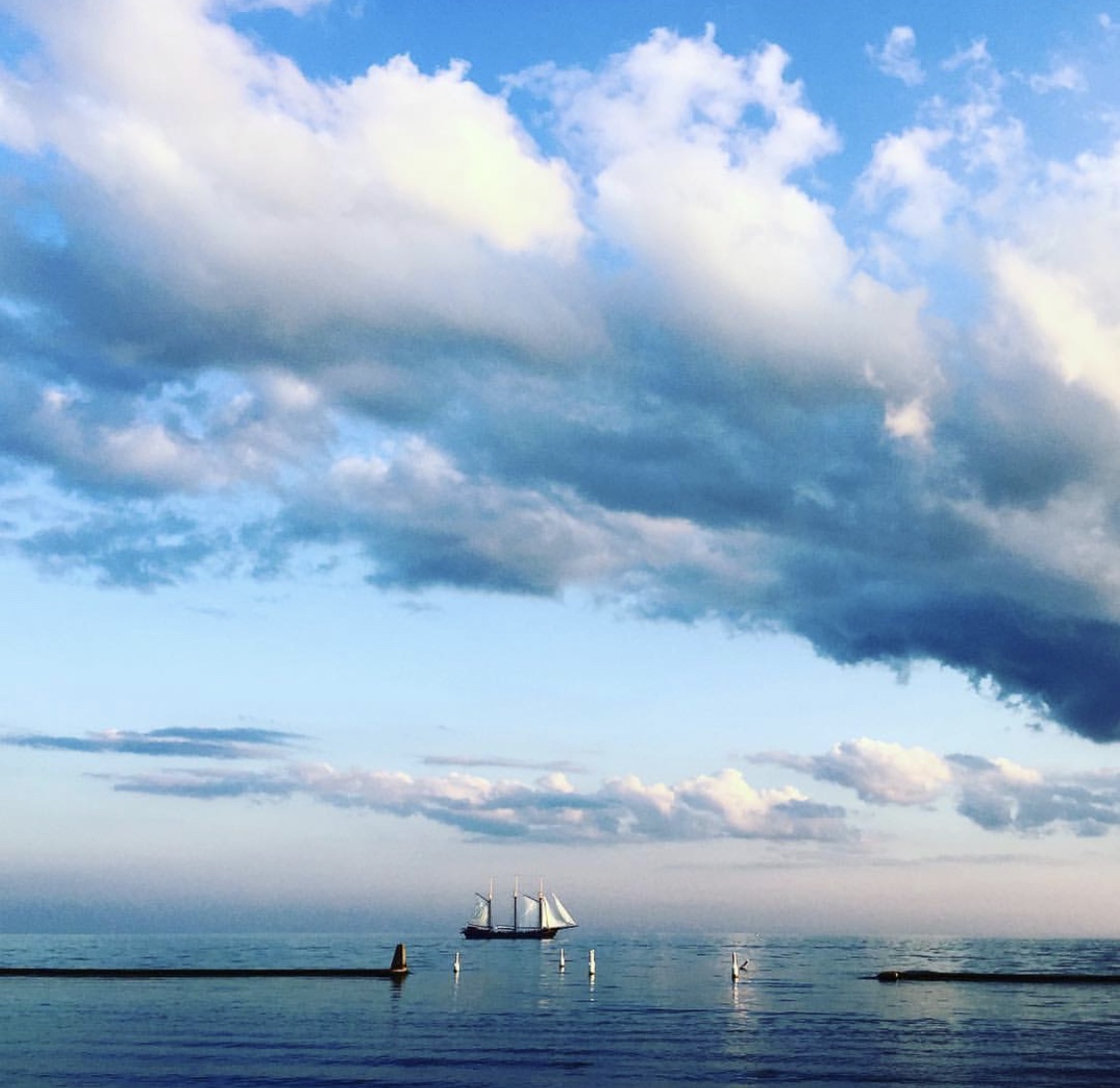 Then our acting professor said … “what are you going to do?”

I remember my spine elongating. The sadness I had for my ‘goodbye’ coming to an end. It had to reach a completion if I was going to go somewhere. I was left behind on that dock but I had to turn away from the ship and move towards my life.

what are you going to do?

We don’t always have that prompt from someone else.

So we have to find the voice from within.

I love to travel alone because I can h e a r my inner voice. It’s loud and clear. It’s like that sixth and seventh sense get tuned up.

I am a broad going abroad.

The urban dictionary definition for broad is fantastic!

It’s pre WWII slang for an independent, assertive/aggressive woman. Usually in show business. A broad is a singer, dancer, actor or business-woman who sings loud, parties hard and is often abrasive, sarcastic and in-your-face.

A variation is the “classy broad” which implies she has either been born rich, snagged herself a sugar-daddy, or has succeeded on her own. 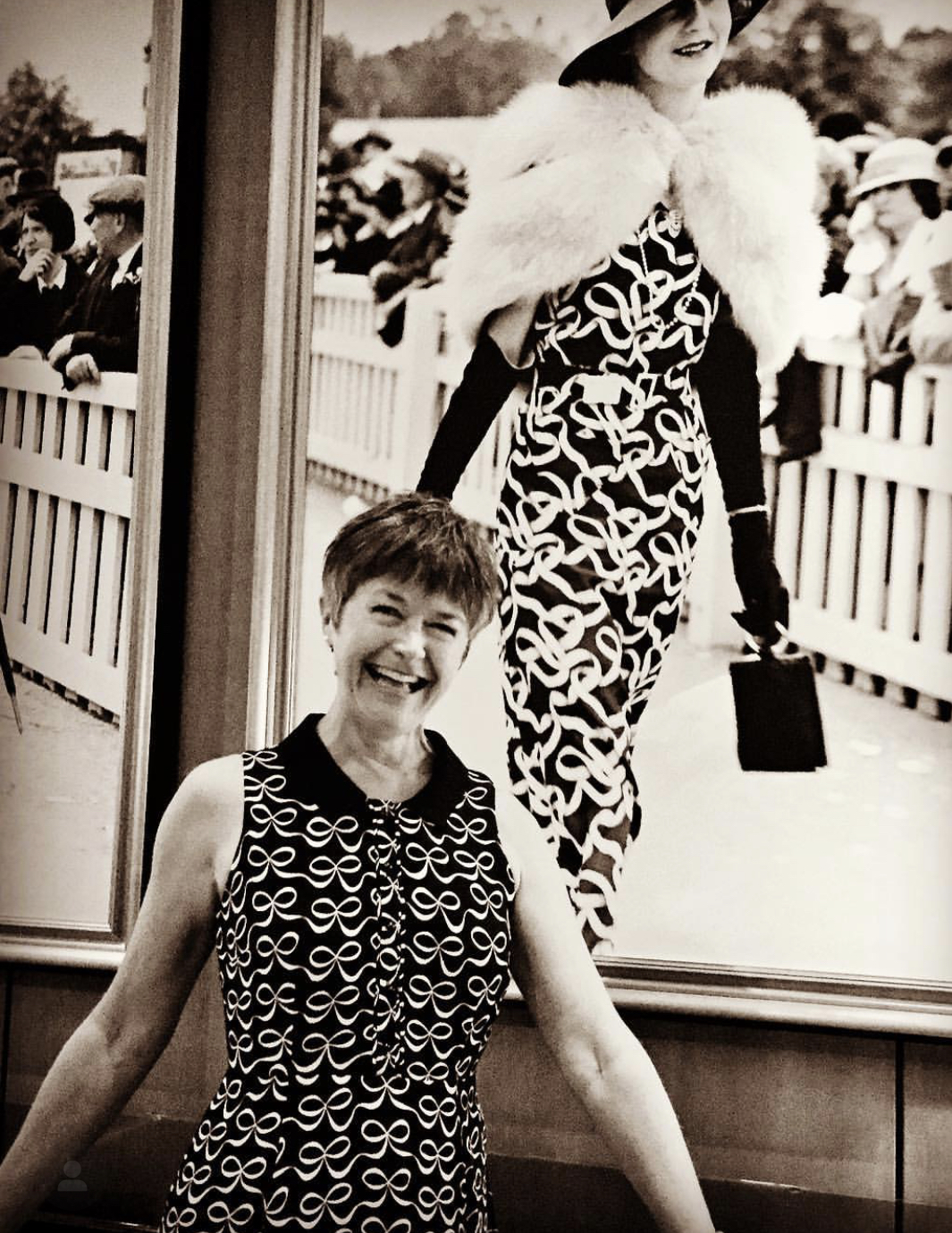 Broads are generally moderately attractive or better, are never seen without their best dresses and perfect makeup, and know how to compete and win in a man’s world. In some pre-war Hollywood films, broads are portrayed as gangsters’ girlfriends or even their accomplices or gun molls but that was rarely the case in real life. Also in Hollywood films of the era, broads chewed gum incessantly and spoke with a thick, sarcastic New York accent.

Often men who felt threatened by strong-willed, successful women would call them broads in a derogatory sense.

a line in the sand

A line in the sand is a metaphor with two similar meanings:

The first meaning is of a point (physical, decisional, etc.) beyond which one will proceed no further.

The second meaning is that of a point beyond which, once the decision to go beyond it is made, the decision and its resulting consequences are permanently decided and irreversible. 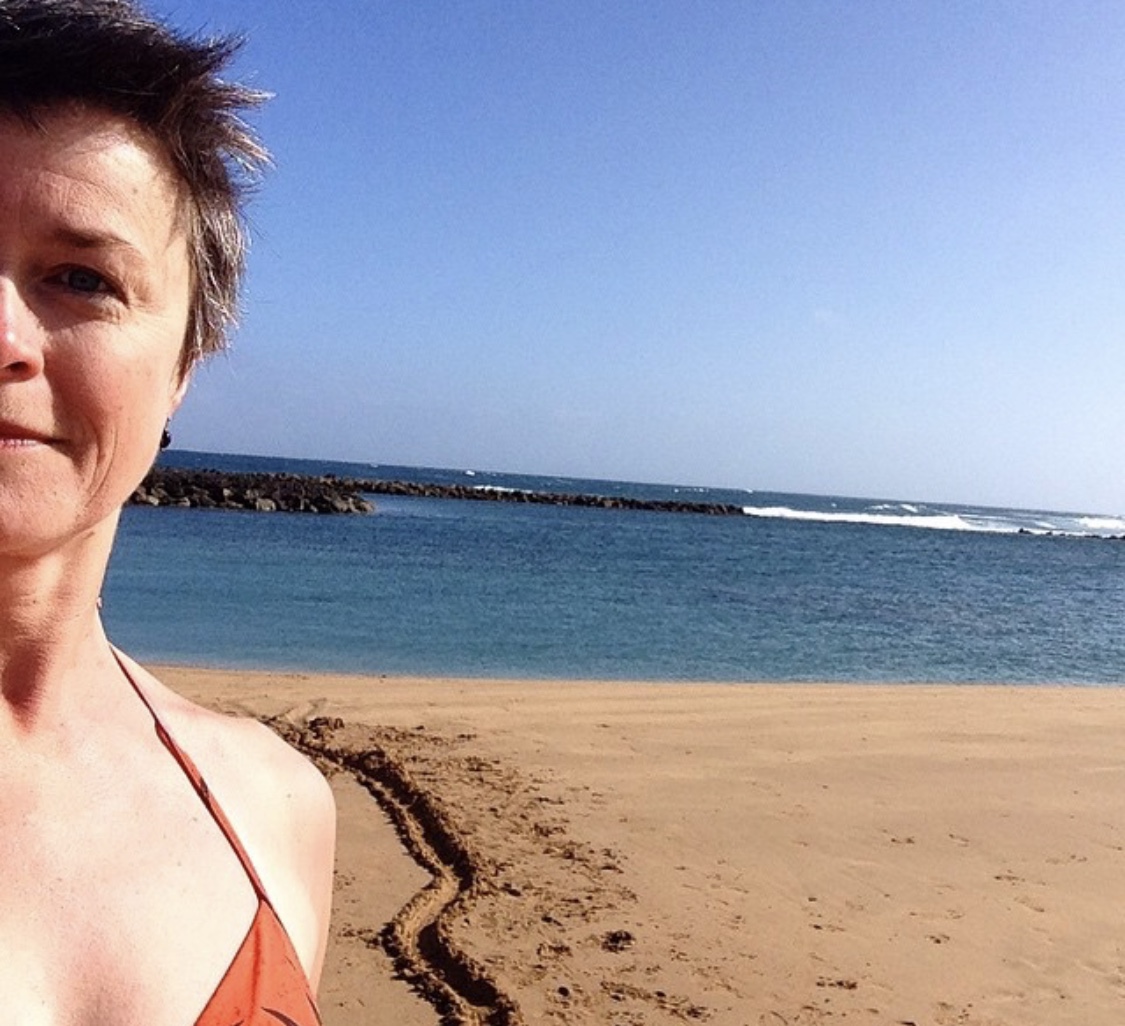 I am interested in taking a cue from that acting professor but asking myself this time, “what am I going to do?”

Will I cross the line or get aligned?